Brisbane and the ride to my Friends in Maleny

I rode blindly into Brisbane and fortunately turned off at the right turn off that led me underneath the Story Bridge near Kangaroo Point, a notorious place for homeless people. I have to say the sky scrapers were not so ostentatious as other cities and had a beauty to them from the park where I had stopped. 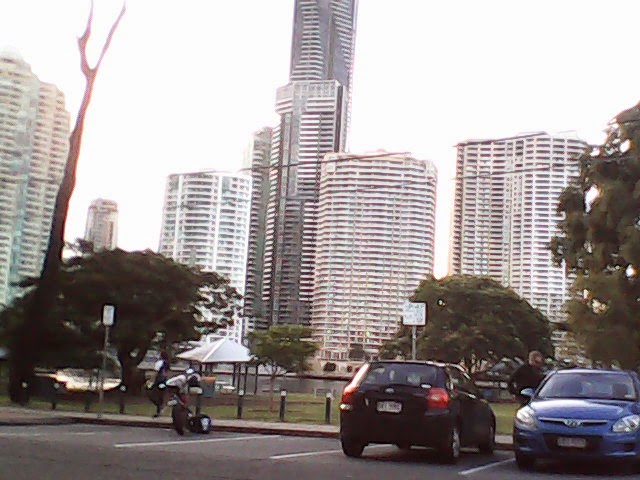 I stopped and wondered at the Story Bridge and the view across the river to the City. I was then treated to another sunset spectacle and spent the evening taking pictures at various intervals as the light changed and the colours added a drama to the city scape 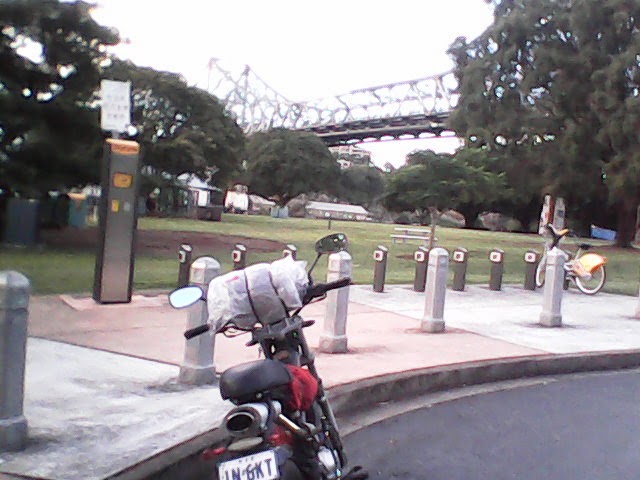 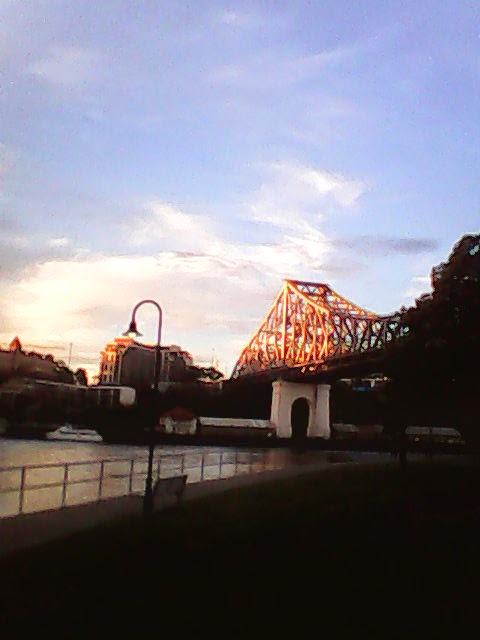 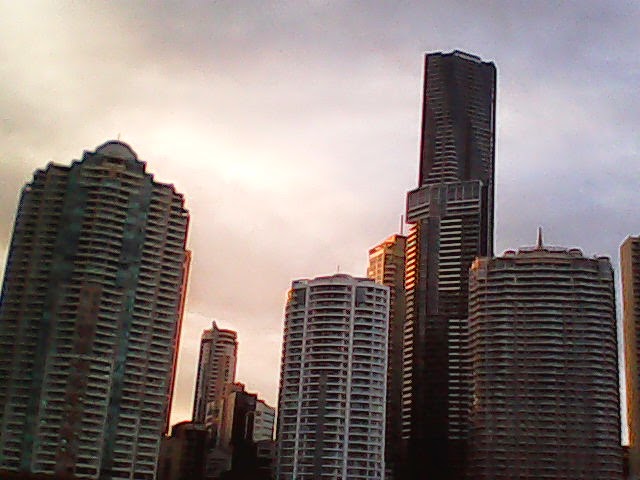 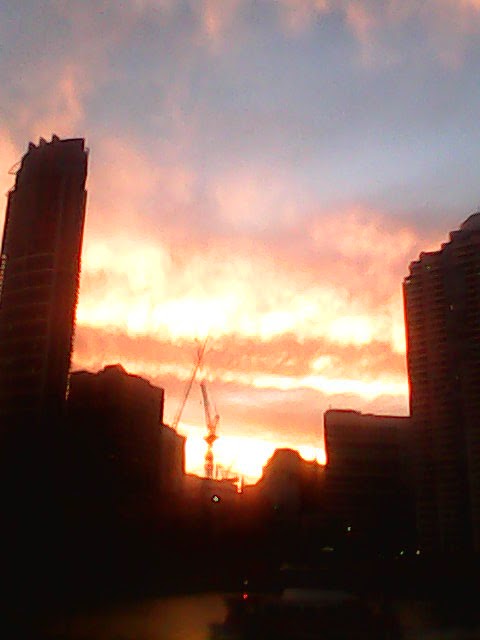 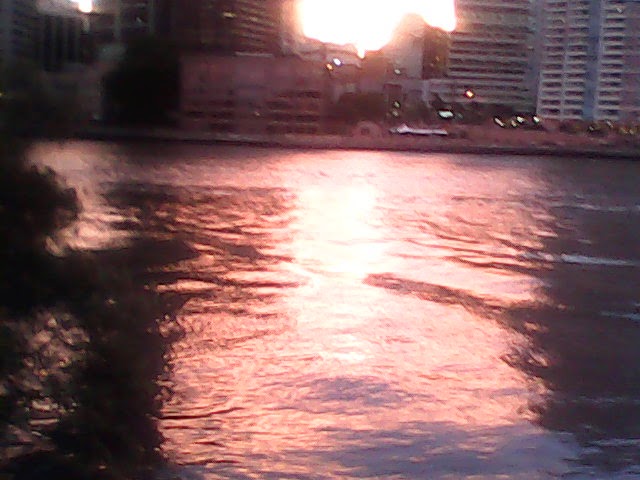 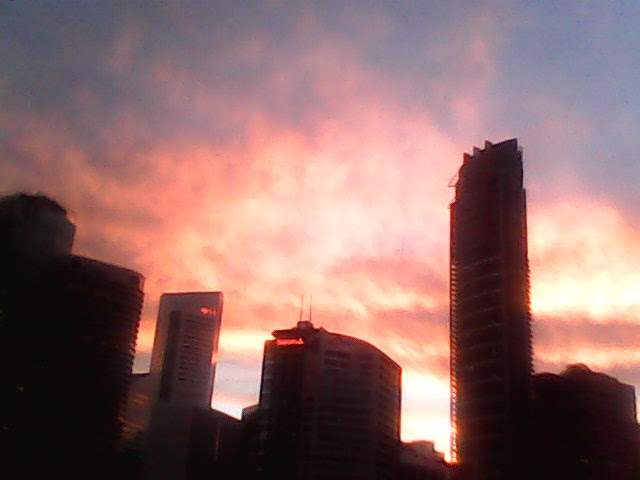 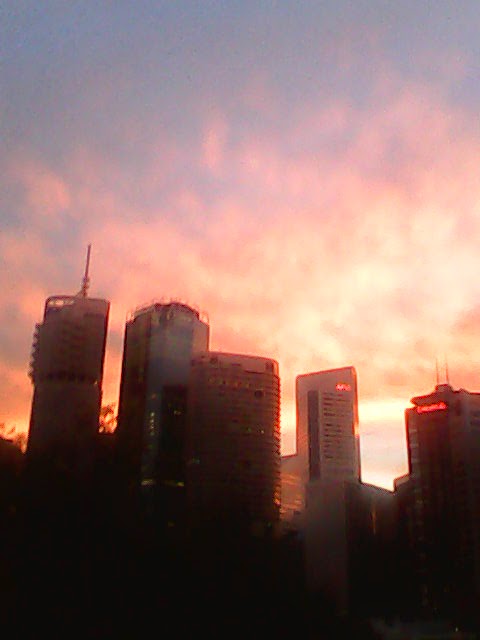 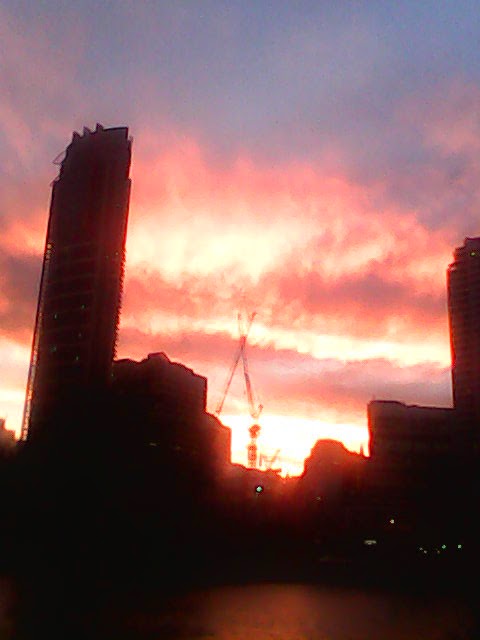 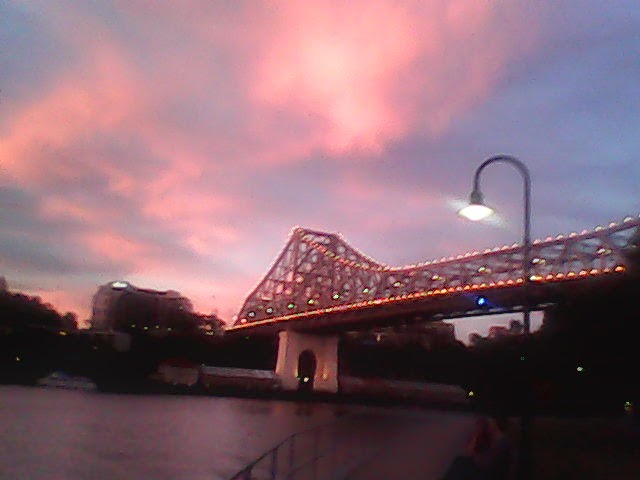 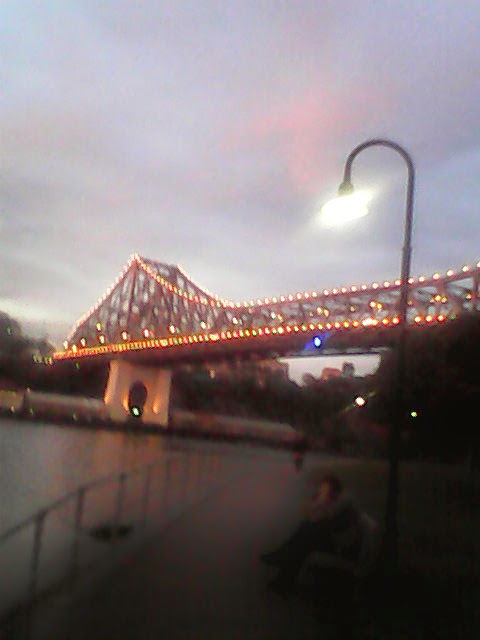 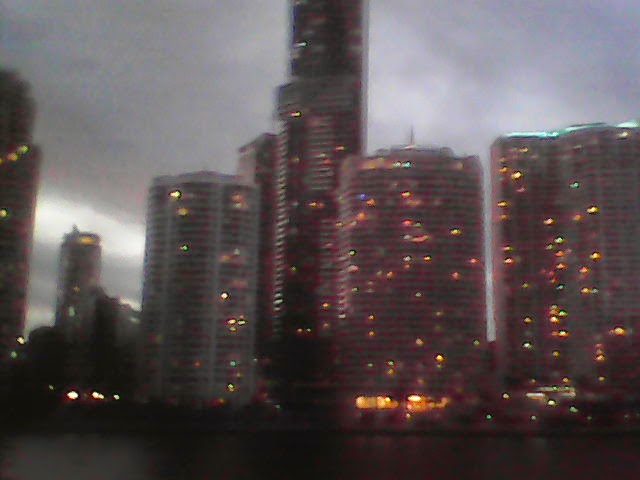 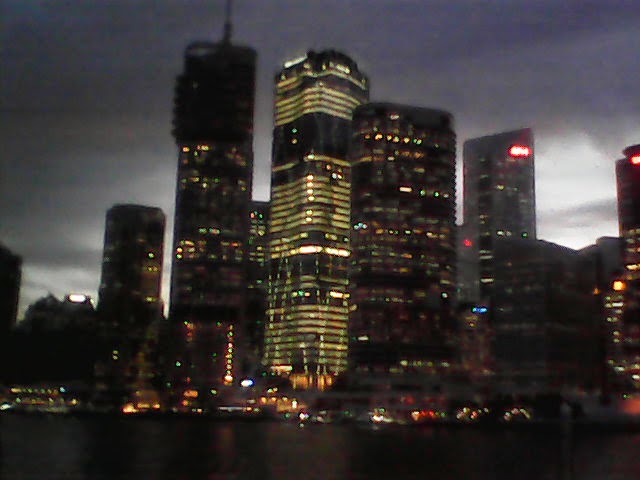 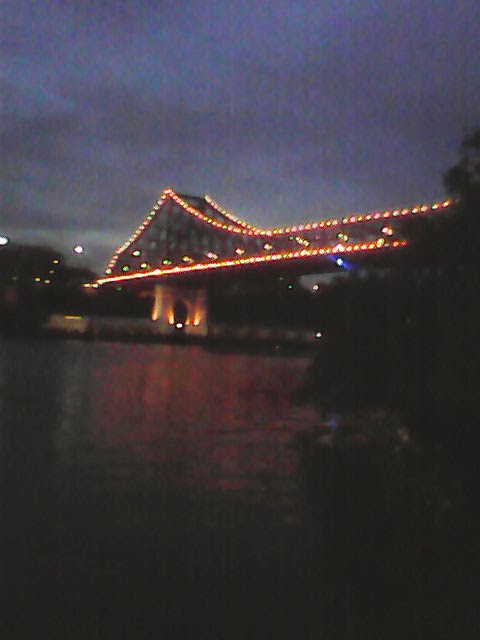 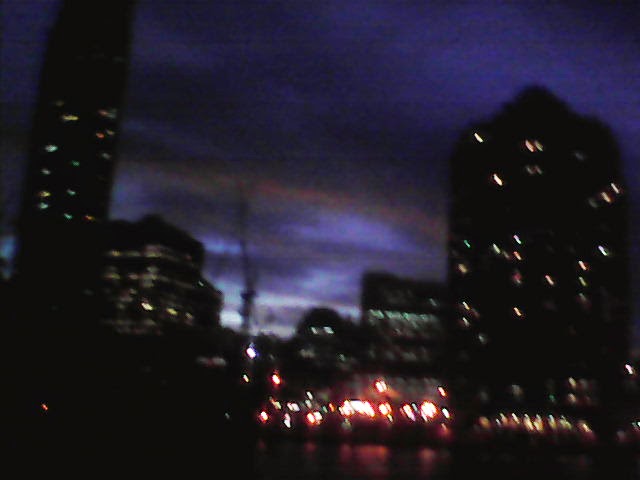 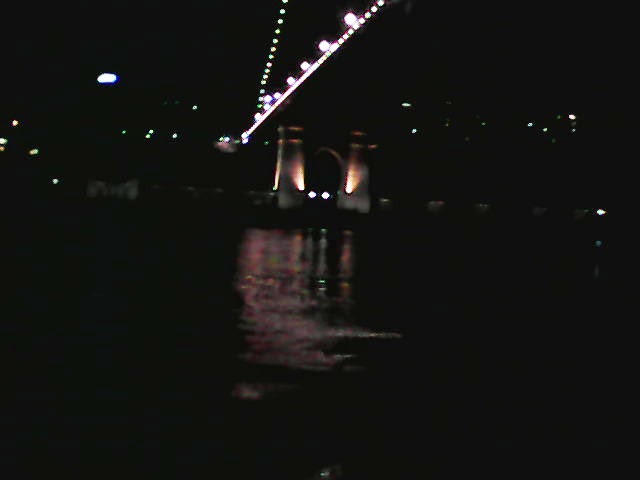 I had been up to the bar to celebrate before returning for more photos, before settling down to write my blog on my phone. I was sitting quietly quite close to a group who were having a small supper pasty nearer the river. It was then I was approached by one of them with the offer of some baguettes whichI gratefully accepted, but they withdrew and returned them with the most beautiful filling. They were staff from Chouquette on Barker Street, New Farm who were having an evening get together. They must have thought I was one of the homeless of this little peninsular nestled in the curves of the river. Homeless I may not have been but hungry I was and was grateful for their kindness. Great set of guys.

I slept out under the bridge and woke early to go and watch the game between my Liverpool and Crystal Palace in the city. I found the bar very easy being a street cafe/bar. It was the Pig and Whistle, home of the Brisbane LFC supporters. However it was another disappointing result and there was little left to do than to ride north to my friends and ex next door neighbours from England who now lived in Maleny, about 80 kms north of Brisbane in the hinterland.

I stopped at a really cool cafe in Petrie, run by Geb, a rather colorful character who had designed the cafe,called Be Bop A Licious herself. We had a great chat over a couple of coffees before I set off on the scenic route to my friends.


The tiurist drive to Maleny was spectacular and ran along ridges giving spectacular views of the surrounding hills. This area is real motorbike country and it was no surprise to see sports bikes equal in numbers to the tourers. 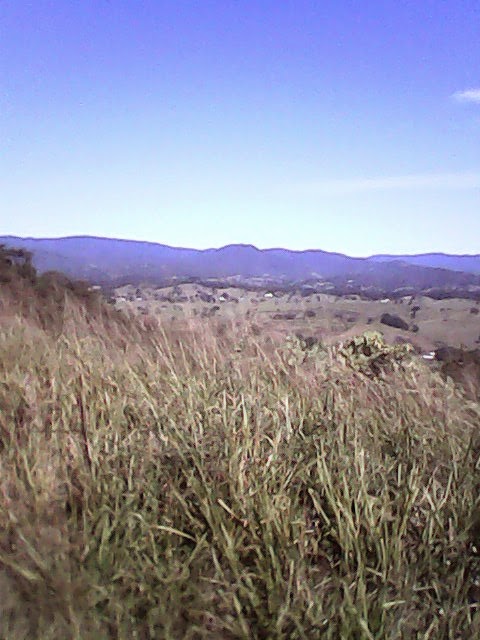 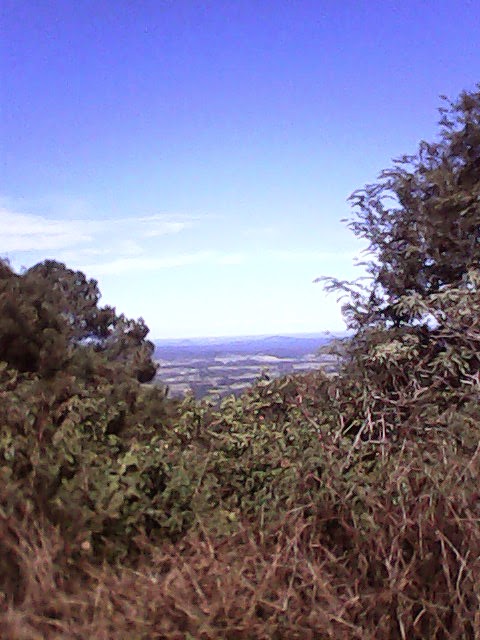 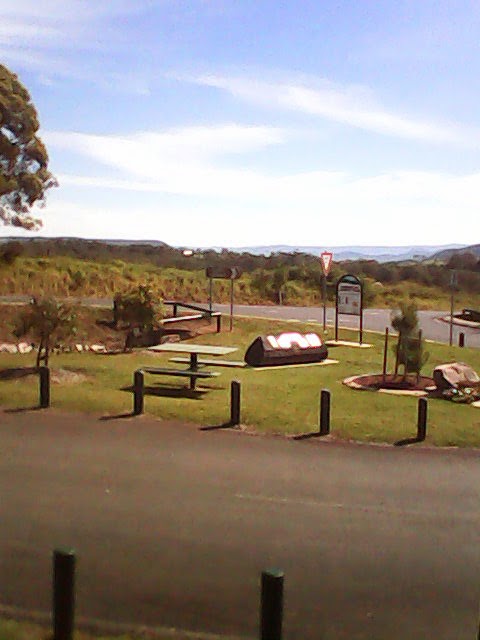 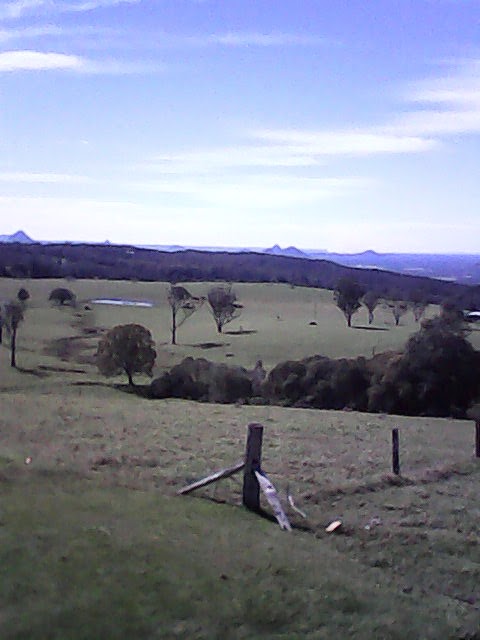 I had arrived as far north as time would allow and now was the time to enjoy some company and comfort with Mike and Diane and their little baby girl Lois. Next is the descent to base camp in Melbourne
at May 11, 2014