Well the ride got underway, at long last from St Kilda Melbourne late in the day. I spent a whole day trying to rig up a luggage rack, but without any electrical power tools I gave up and packed a back pack and set off.
I rode the late afternoon sunshine and arrived at Mount Eliza and as the sun was about to set, I decided to stop there for the night, at the sports ground pavilion. It was a clear and cold night and I settled down early after a beer and a couple of glasses of wine. I was lucky to catch the international space centre fly across the sky before watching a partial eclipse of the moon. I slept on the benches, which were most uncomfortable and were exposed to a chill wind, which had me woken many times before three Celtic FC supporters woke me properly with chanting and a game of football in the dark at 12.30. 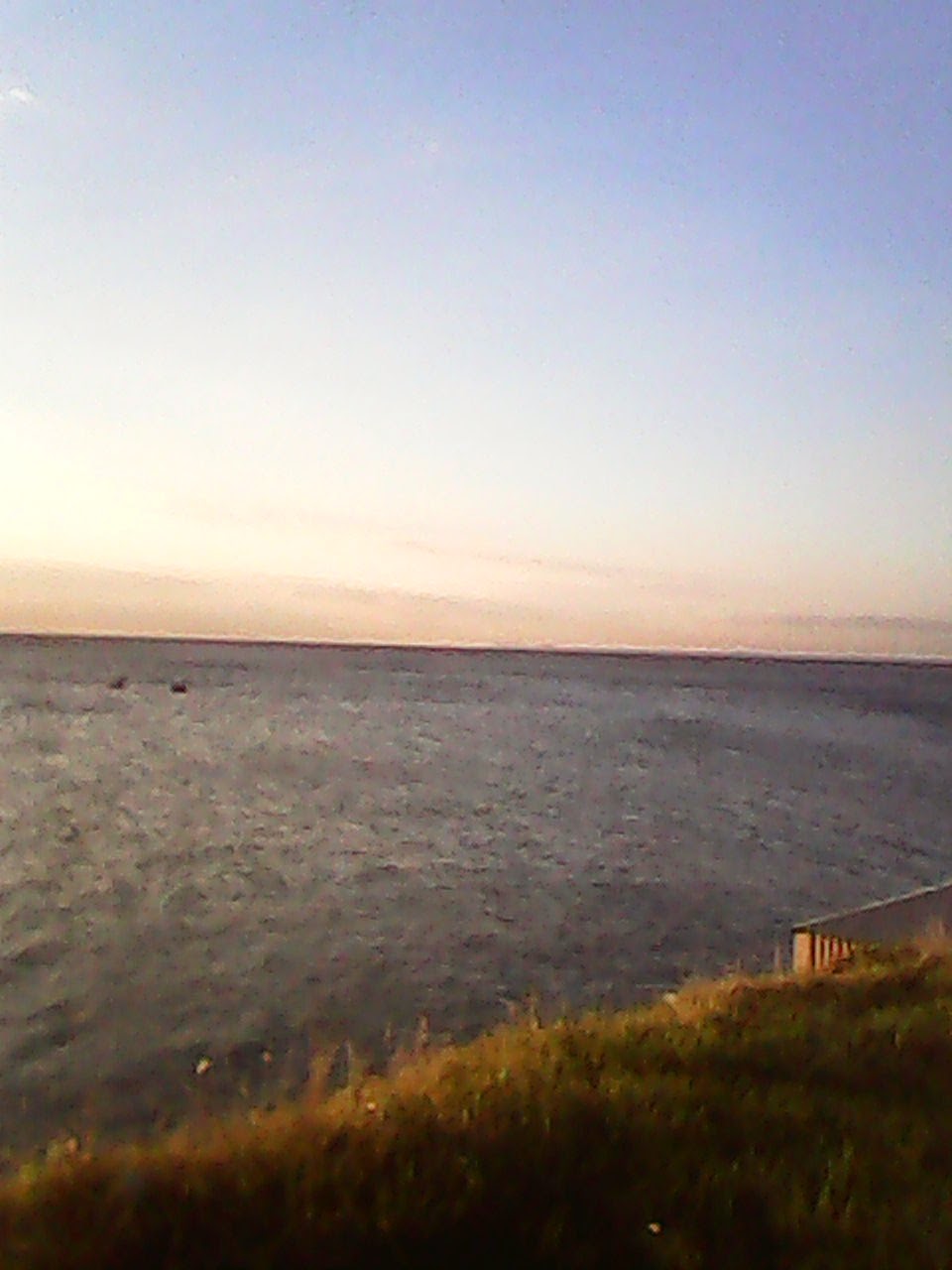 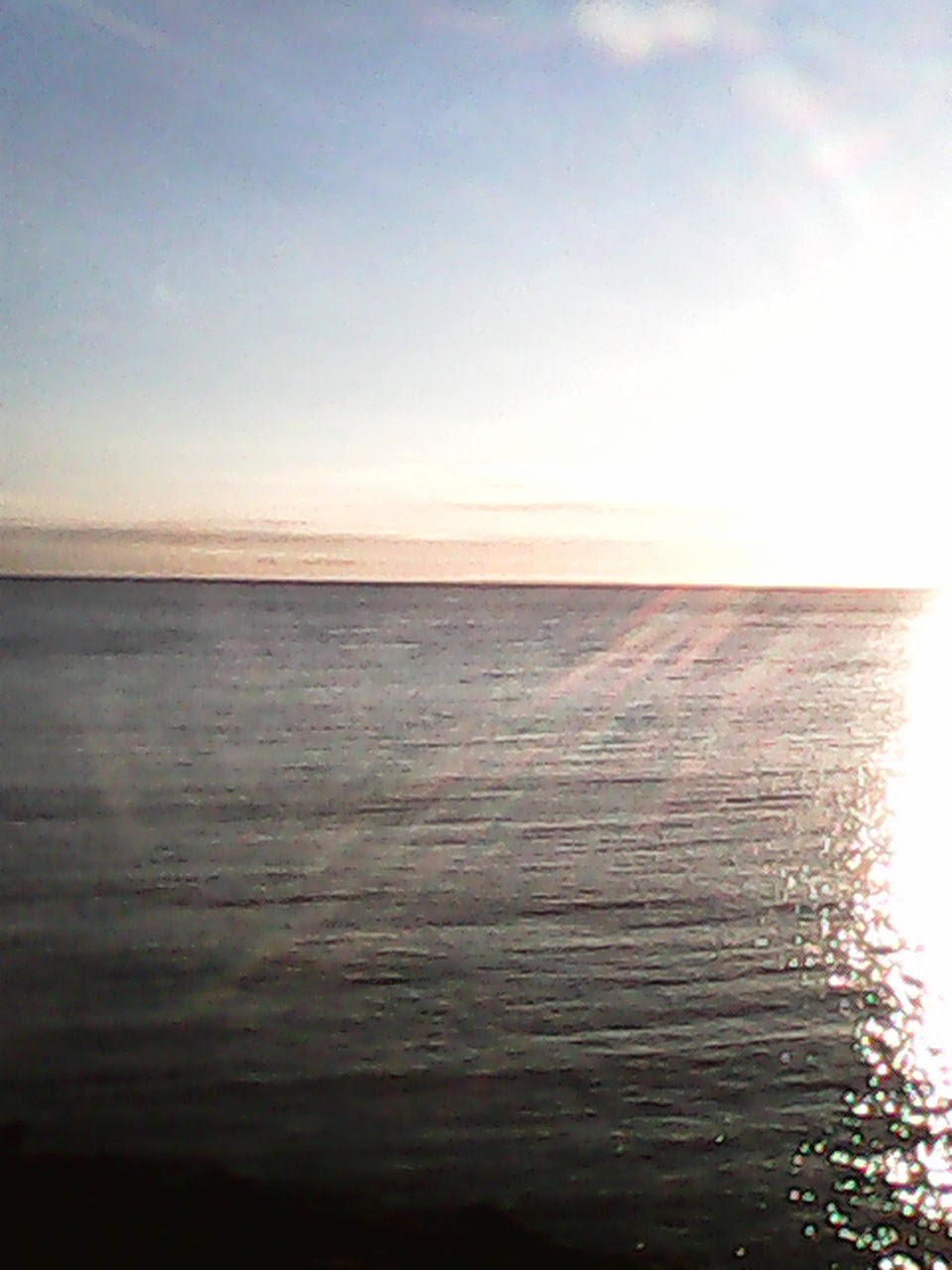 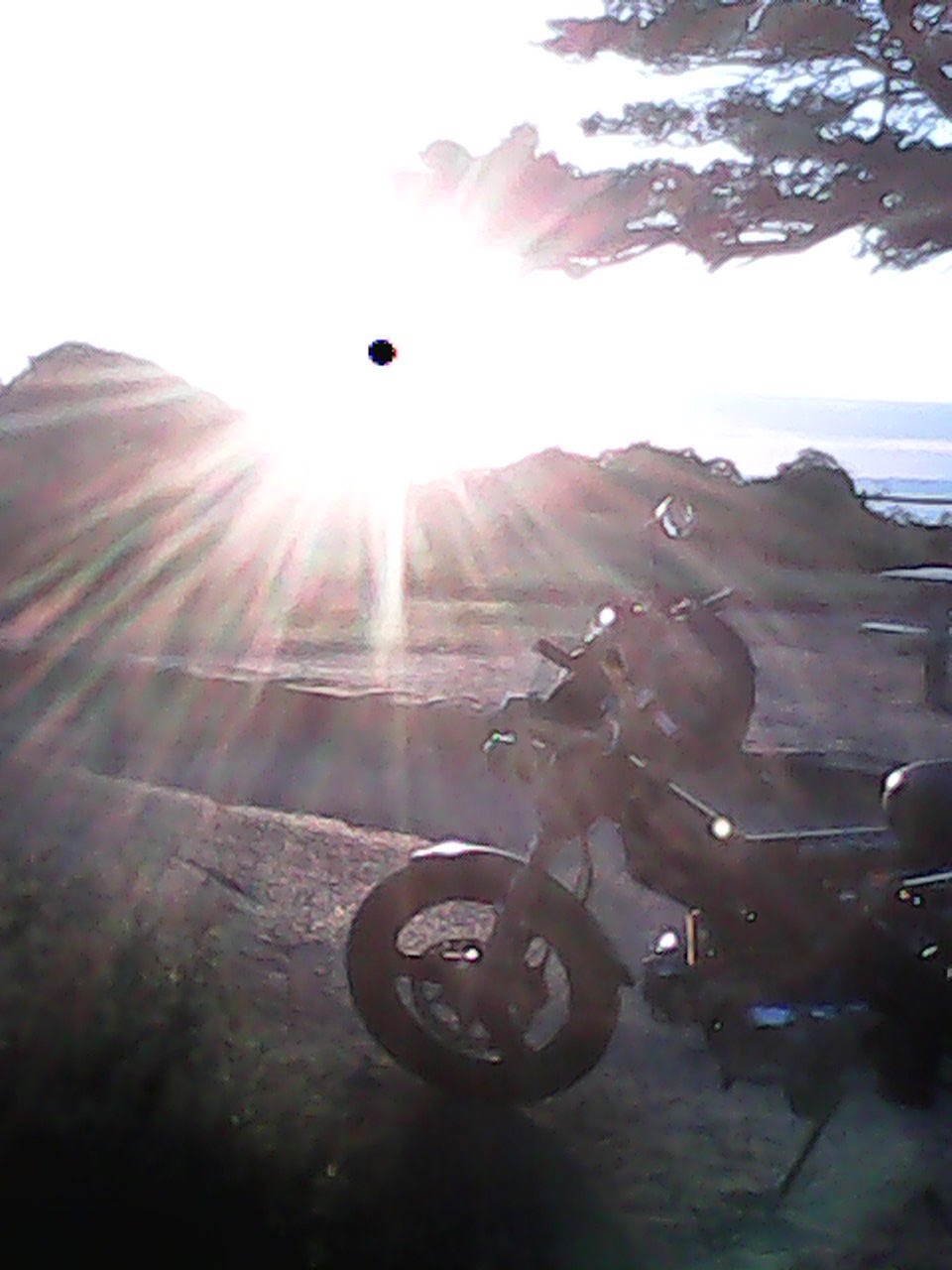 The following morning started off chilly and I had to ride fairly slow as I made my way down the Mornington Peninsular. There seemed to be a heavy fog out over the bay and I was hoping the weather would warm up soon. It never reached any height at all during the morning as I headed around the peninsular to Flinders 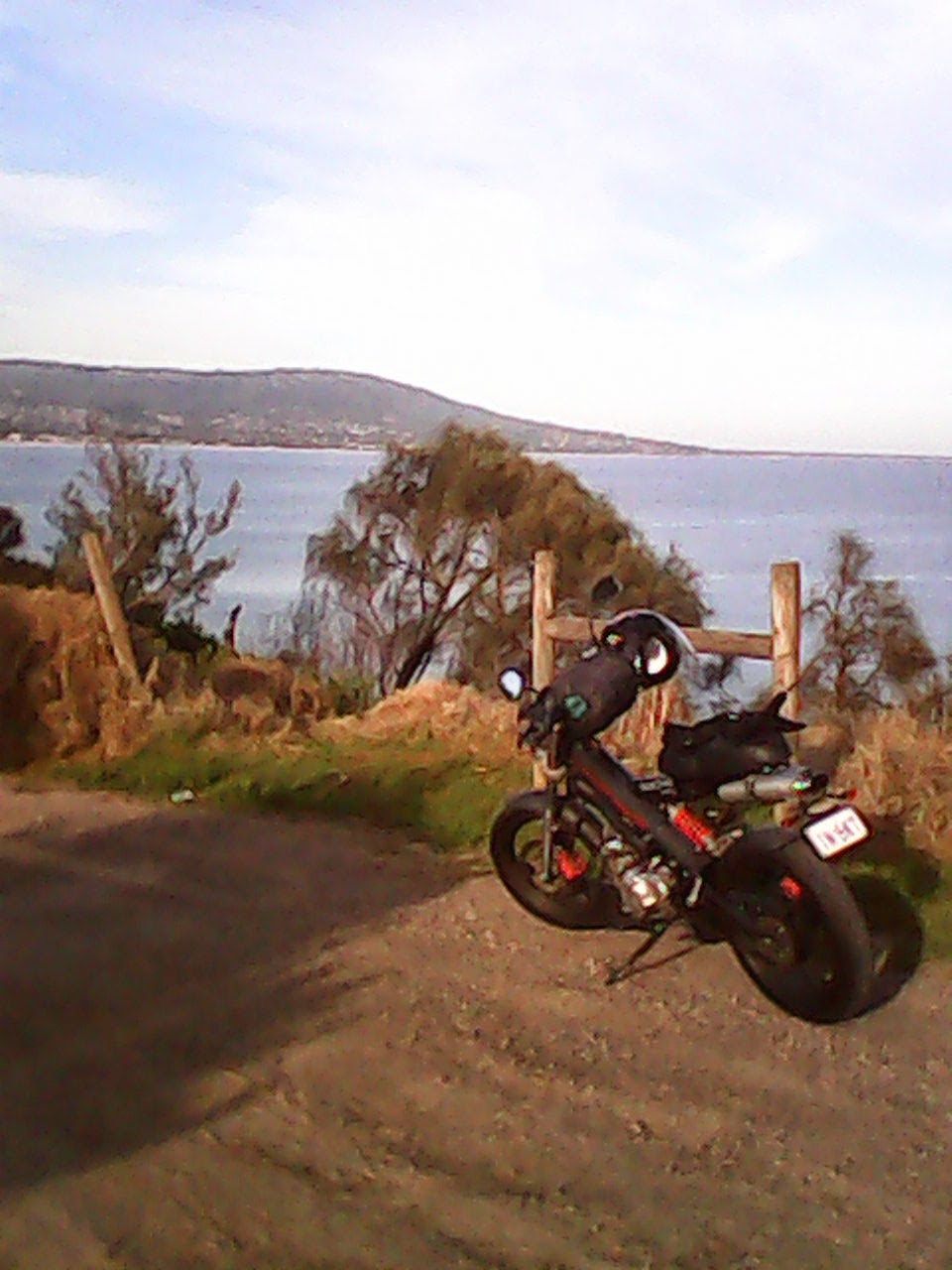 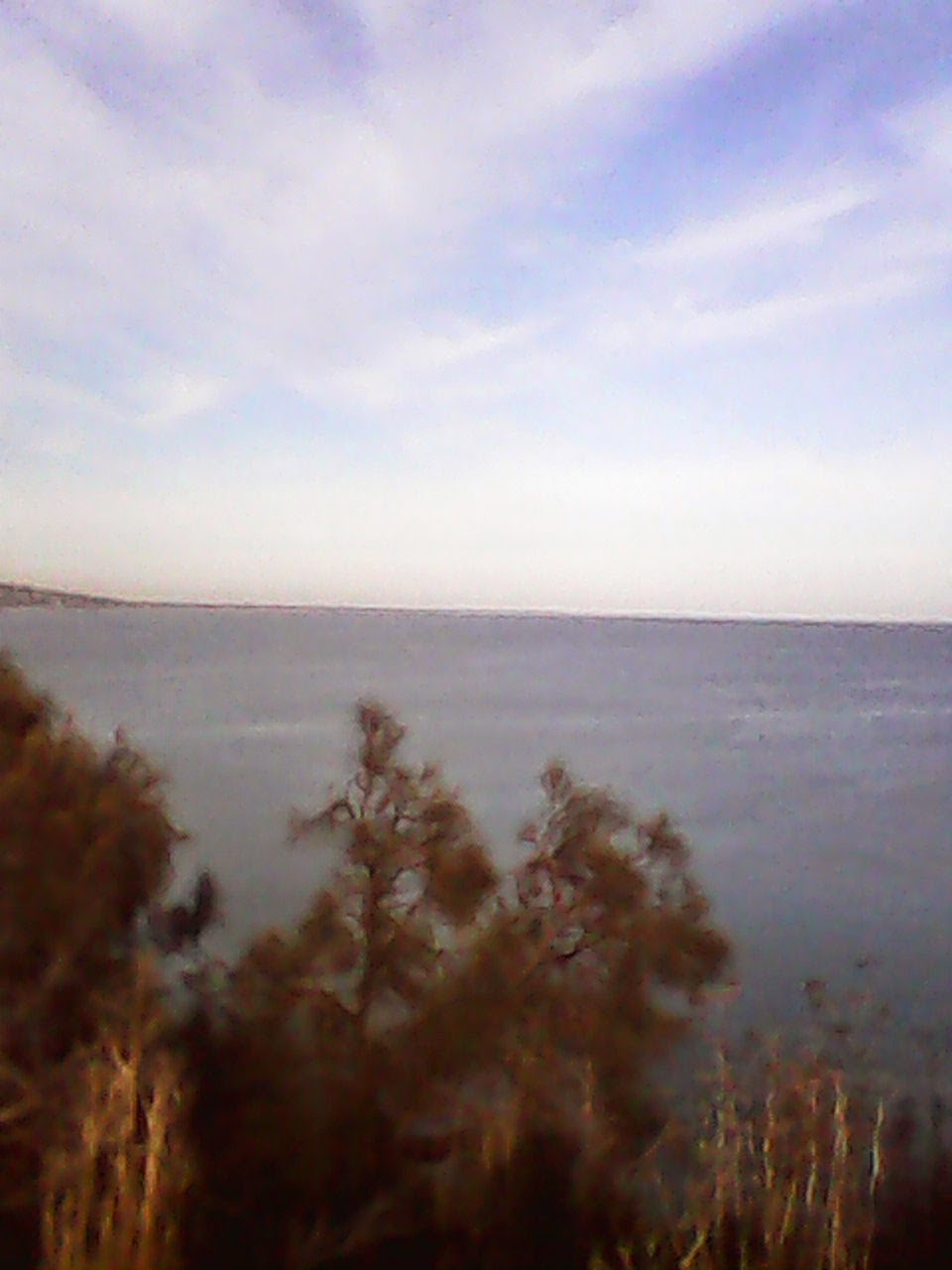 I headed for the ferry at Stone Point after discussing it with the Information people at Flinders and received my first shock when the main tank ran out of fuel so early and I was left with only twenty kilometres reserve tank. There is a distinct lack of petrol stations down here and my reserve just got me to within a hundered meters from a station. I had asked information regards a ferry to Philips Island and they tried to ascertain information for me without success, so I headed down to Stoney Point only to find that it was foot passenger only. So off for a monotonous ride around the bay

I set off for a tour of the island and I was desperate to take a photo of Rhyll as I spend a lot of time at my friends near it's namesake in North Wales in the UK. I have to say this was much nicer. Then off to Cowes before heading out to the tip of the island. I had hoped to view the penguins parade at sunset, but was dismayed to find that you had to pay and could not take pictures. I decided to watch the human parade that occurs just before the penguins . Happens every night too and it's free. 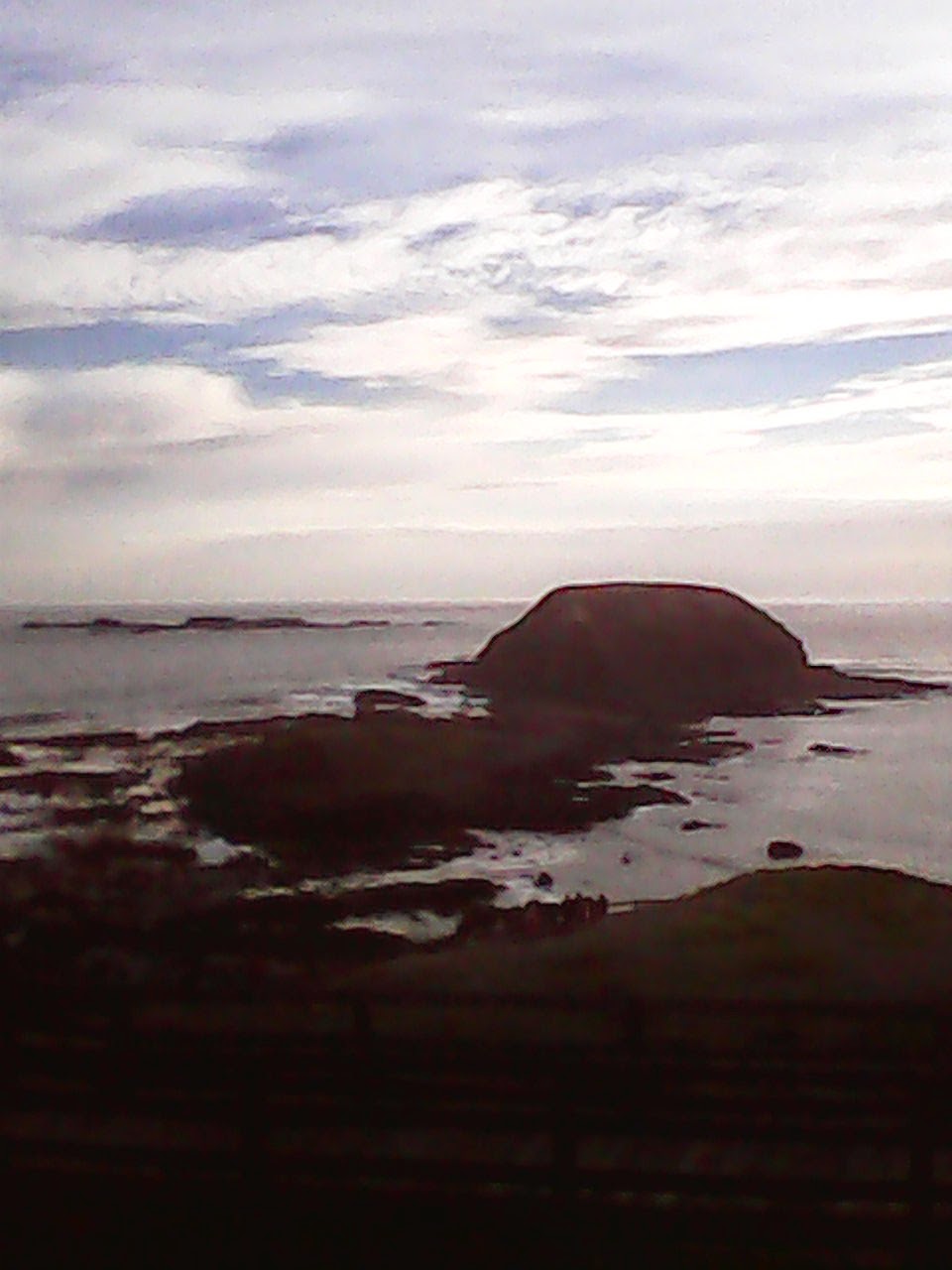 I arrived at the end of the island and went onto reserve tank again. My calculations meant that I had enough to reach San Remo where I knew there was a gas station, but any deviations from the main road was out of the question. San Remo was pleasant and I found a spot under the canopy that covers a picnic table. This was a pattern I continued with through out the journey, especially after being told that the BBQ heaters were free. I was even told that you could boil water for a cuppa with a flat pan or tin. 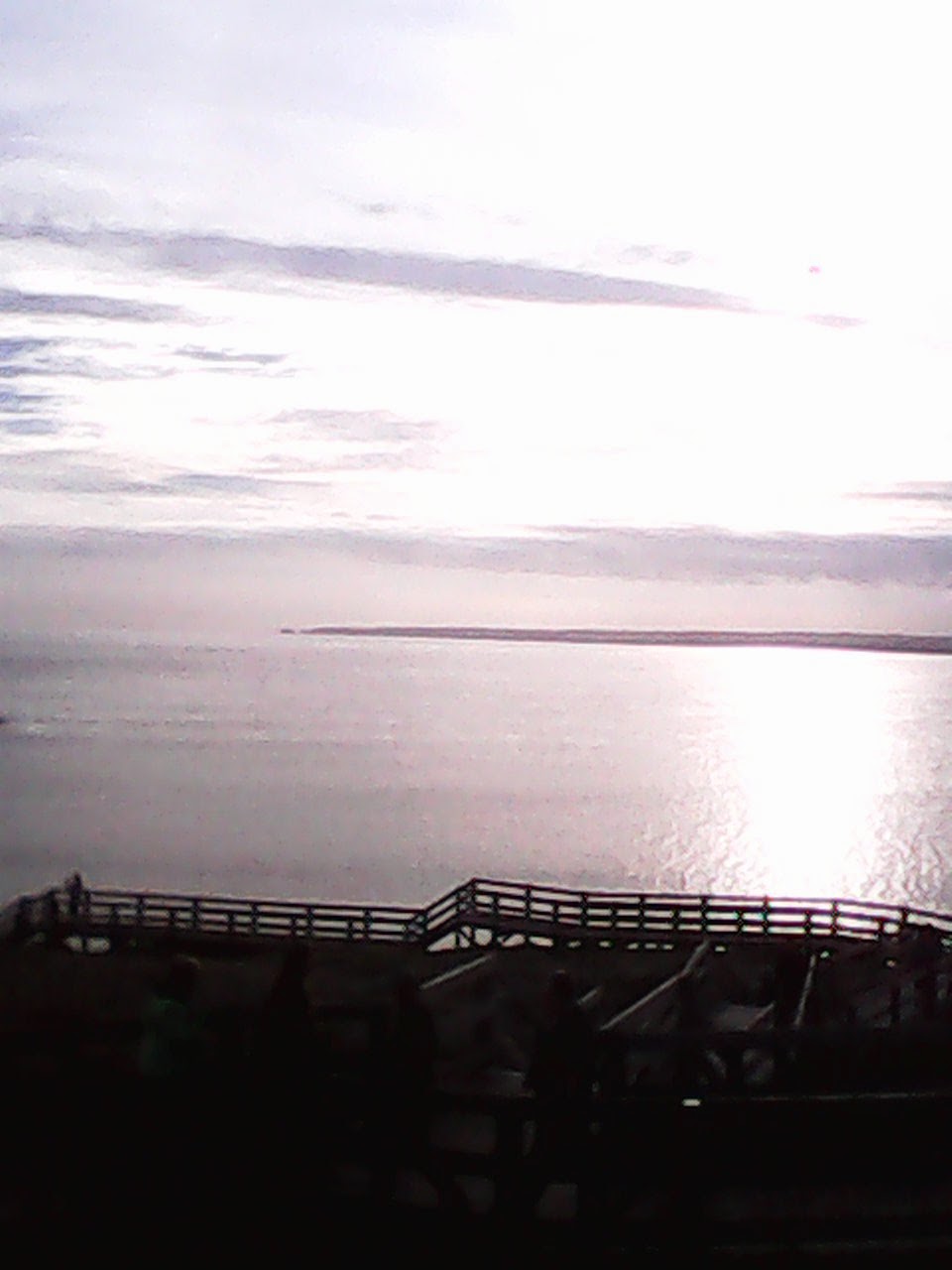 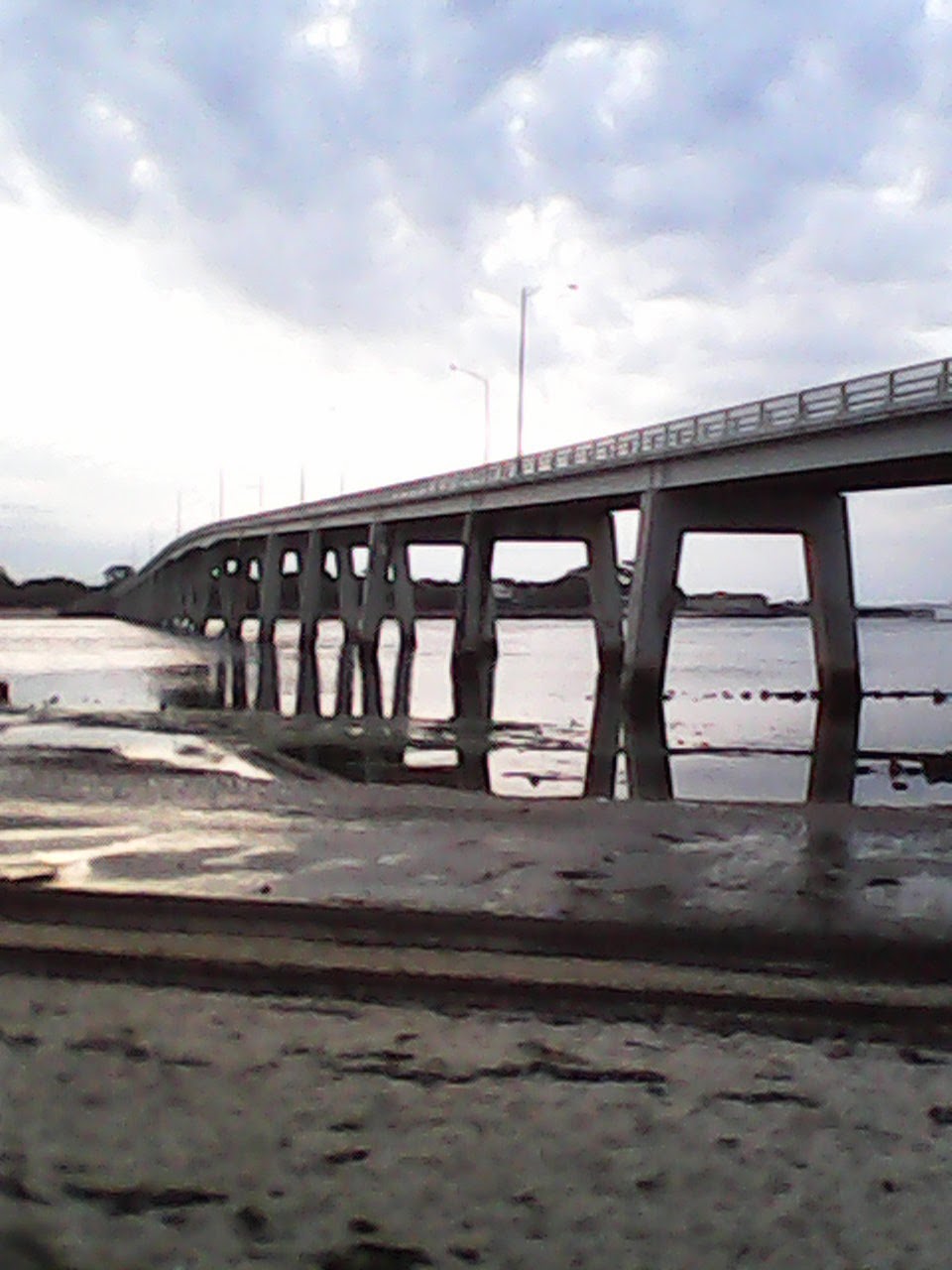 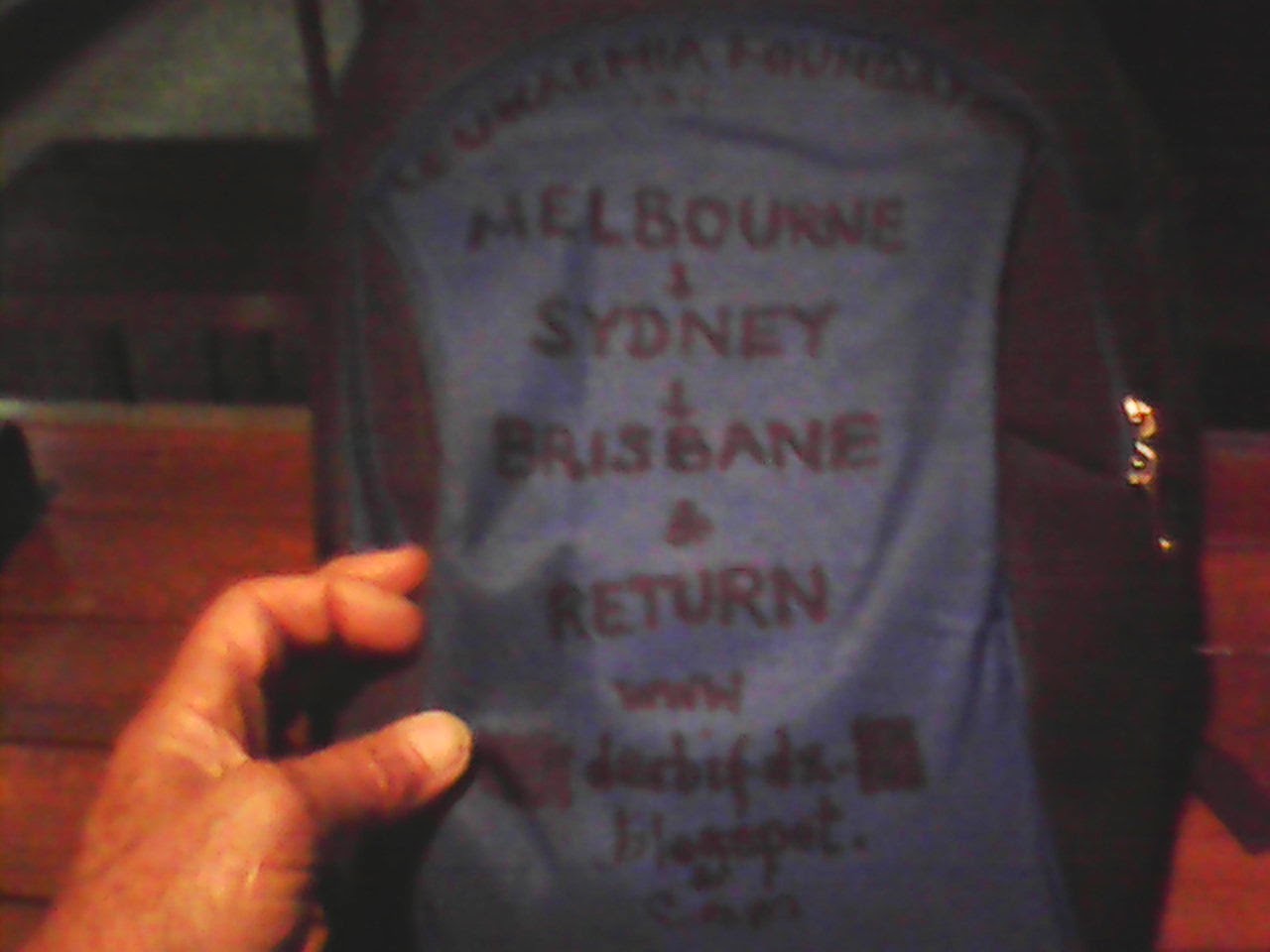 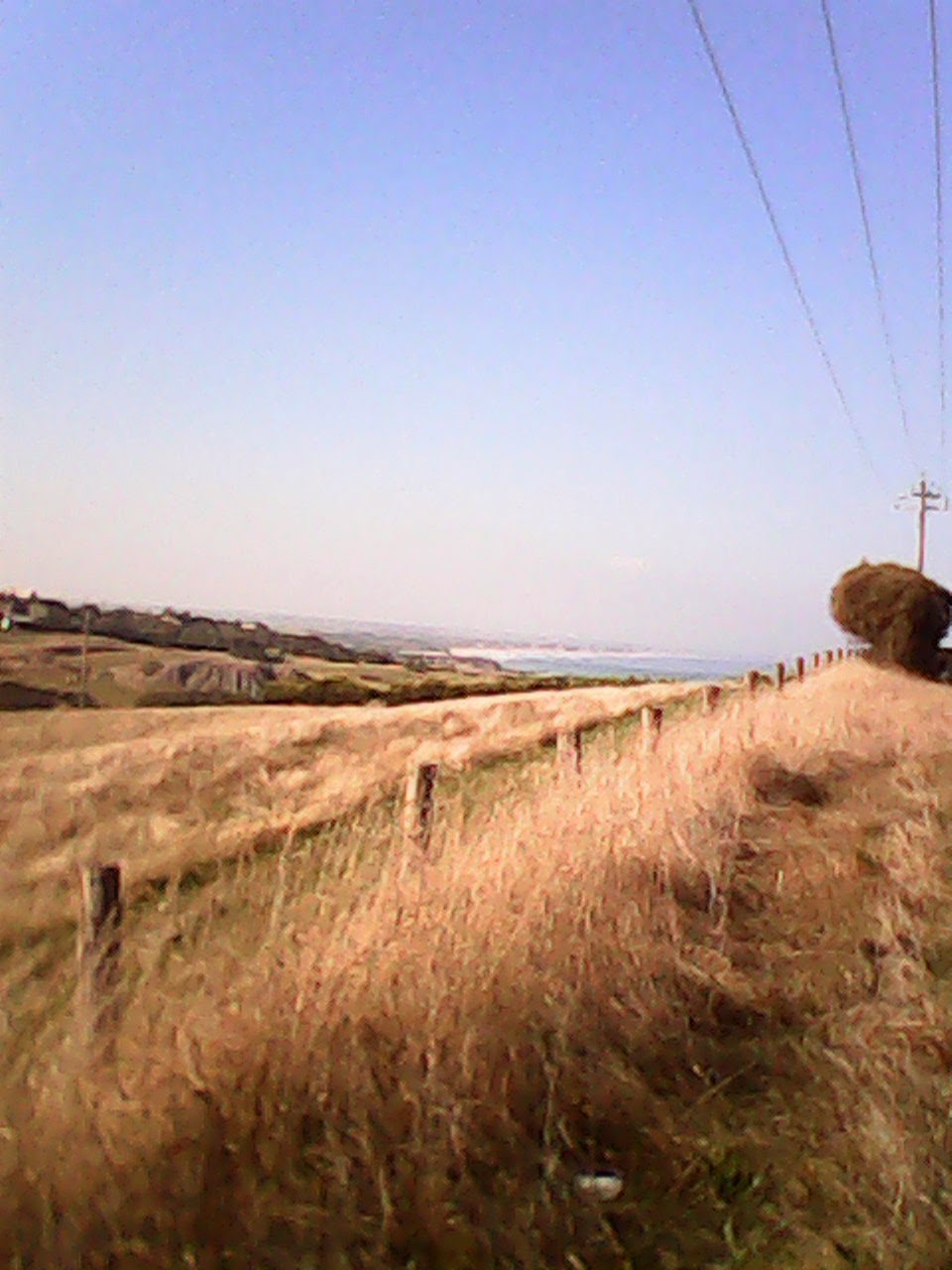 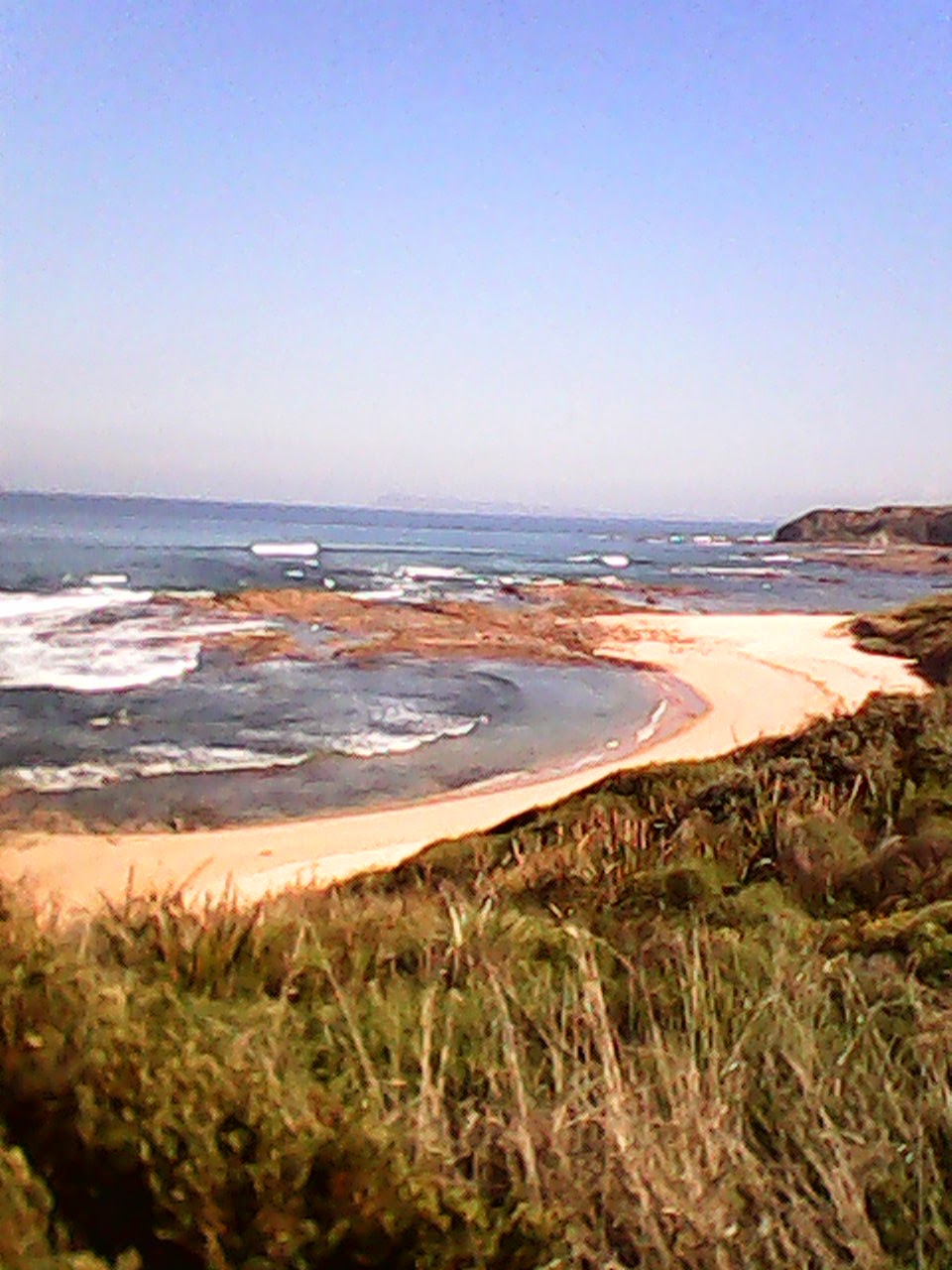 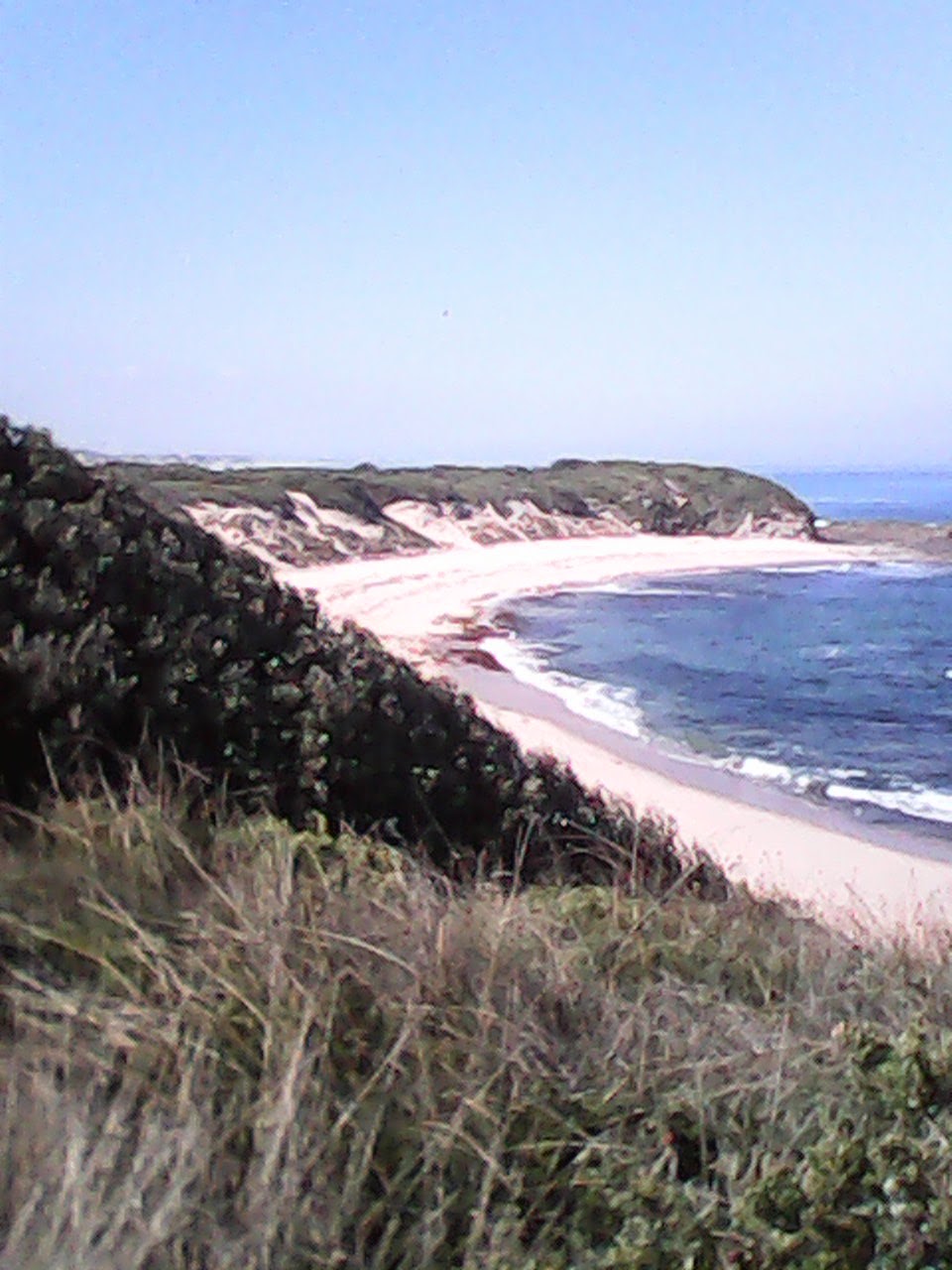 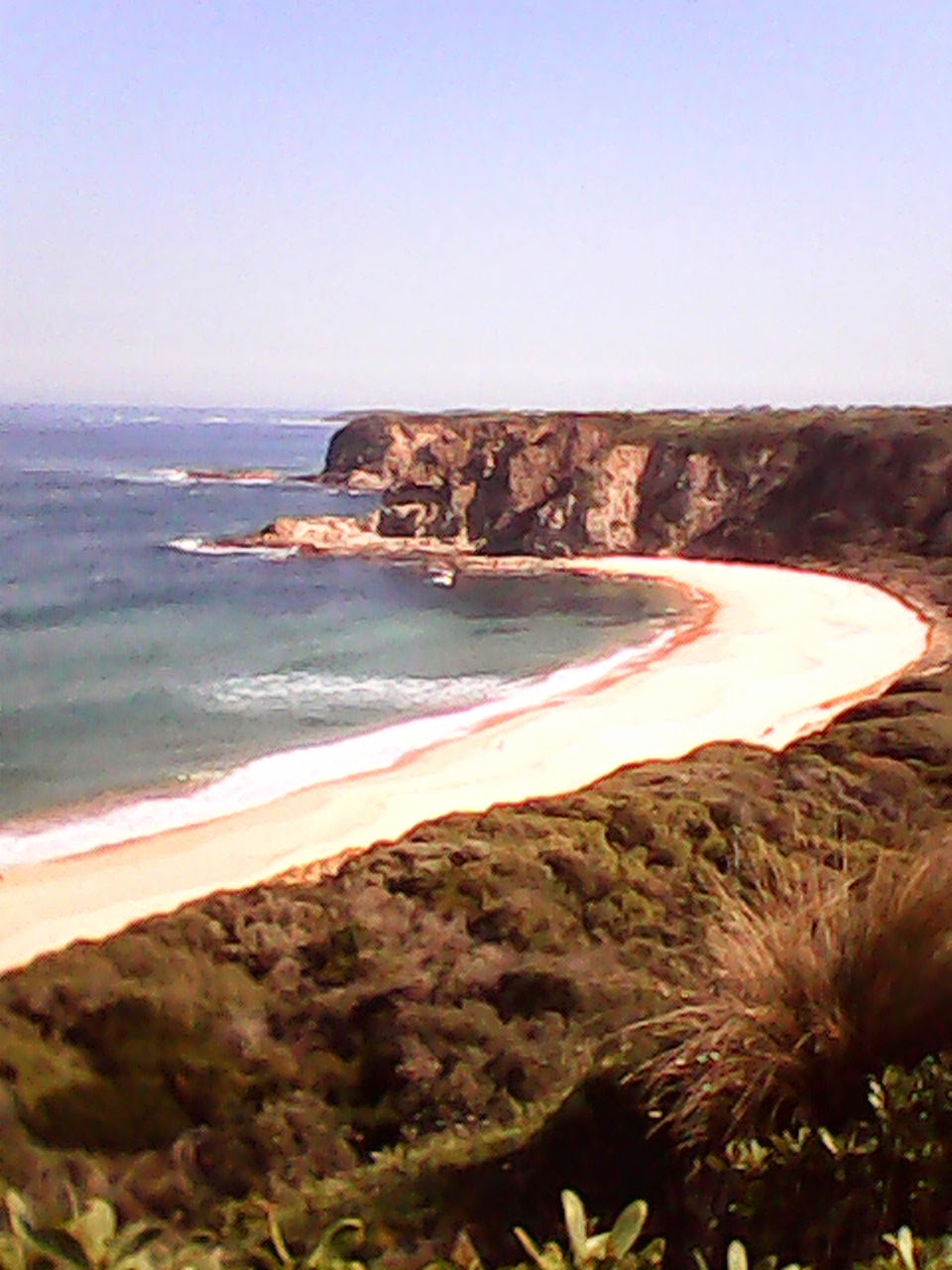 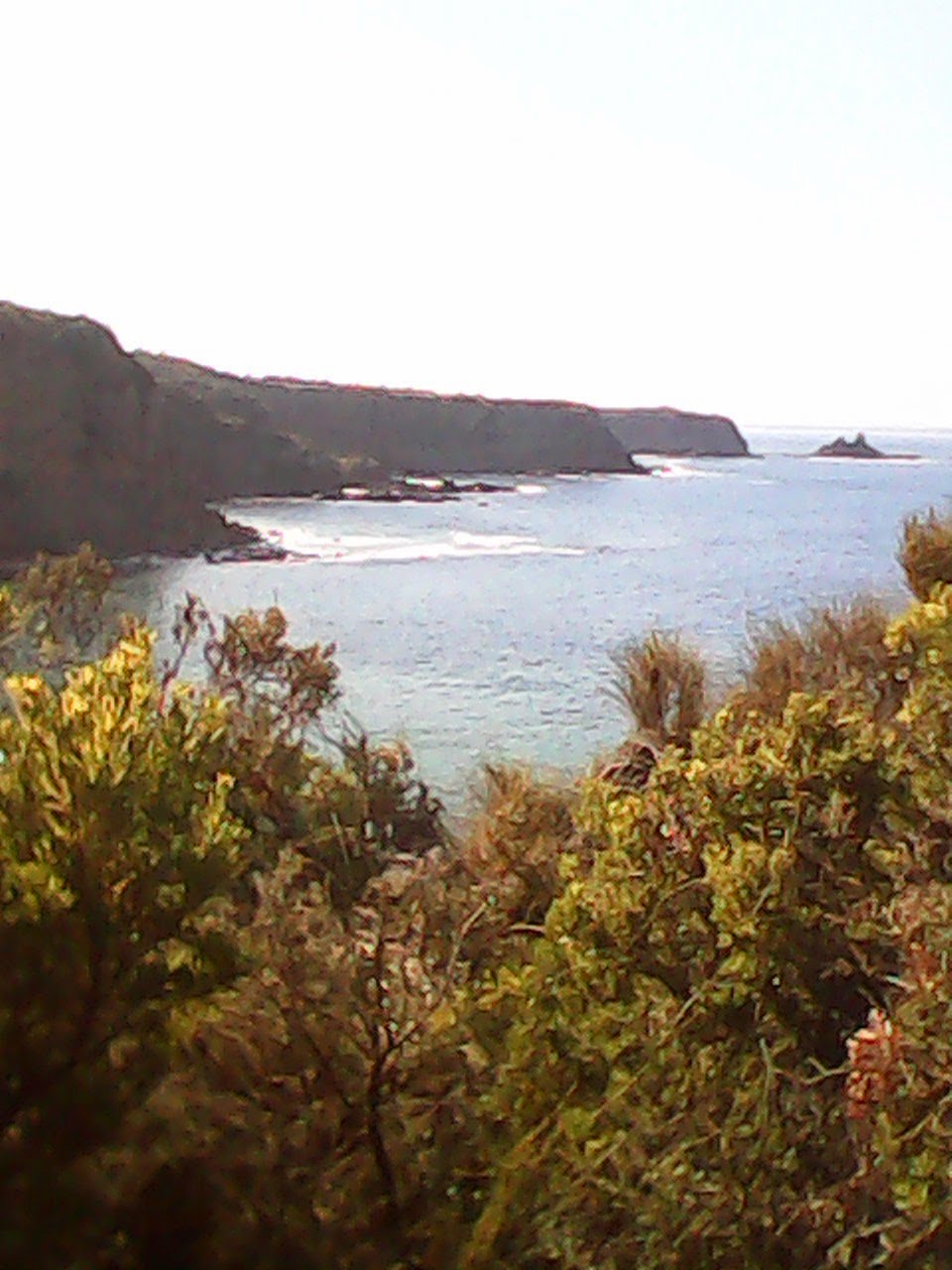 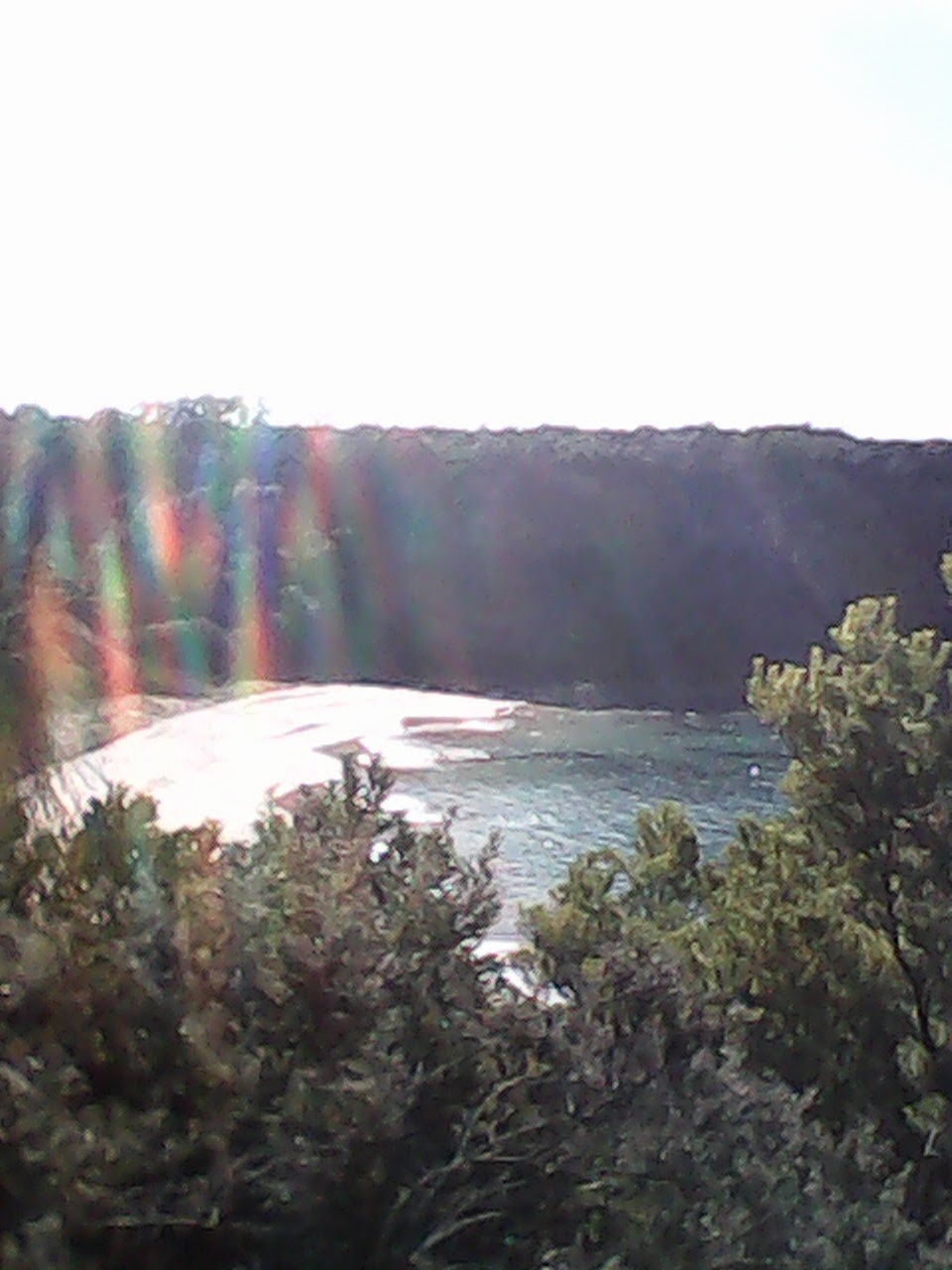 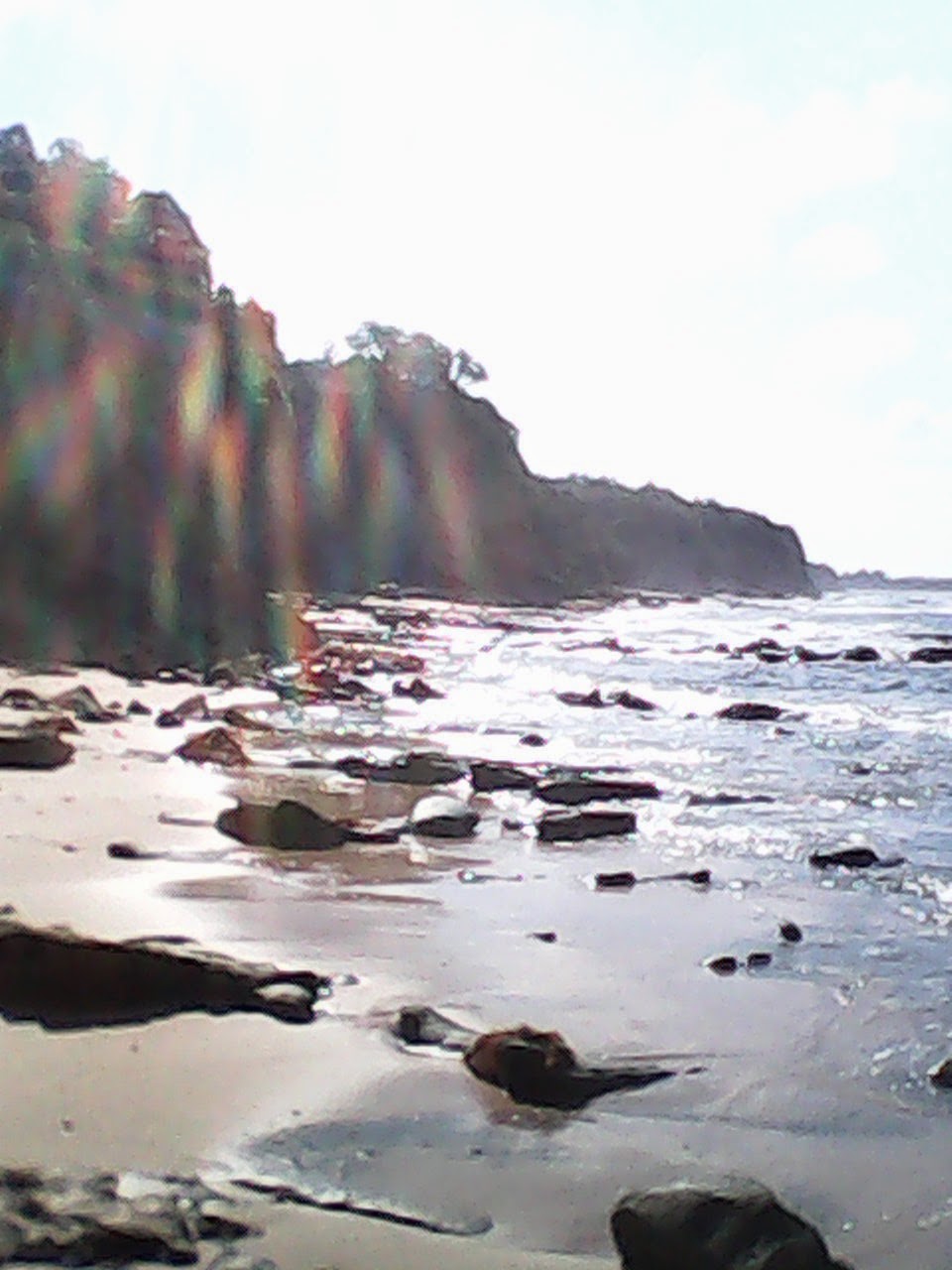 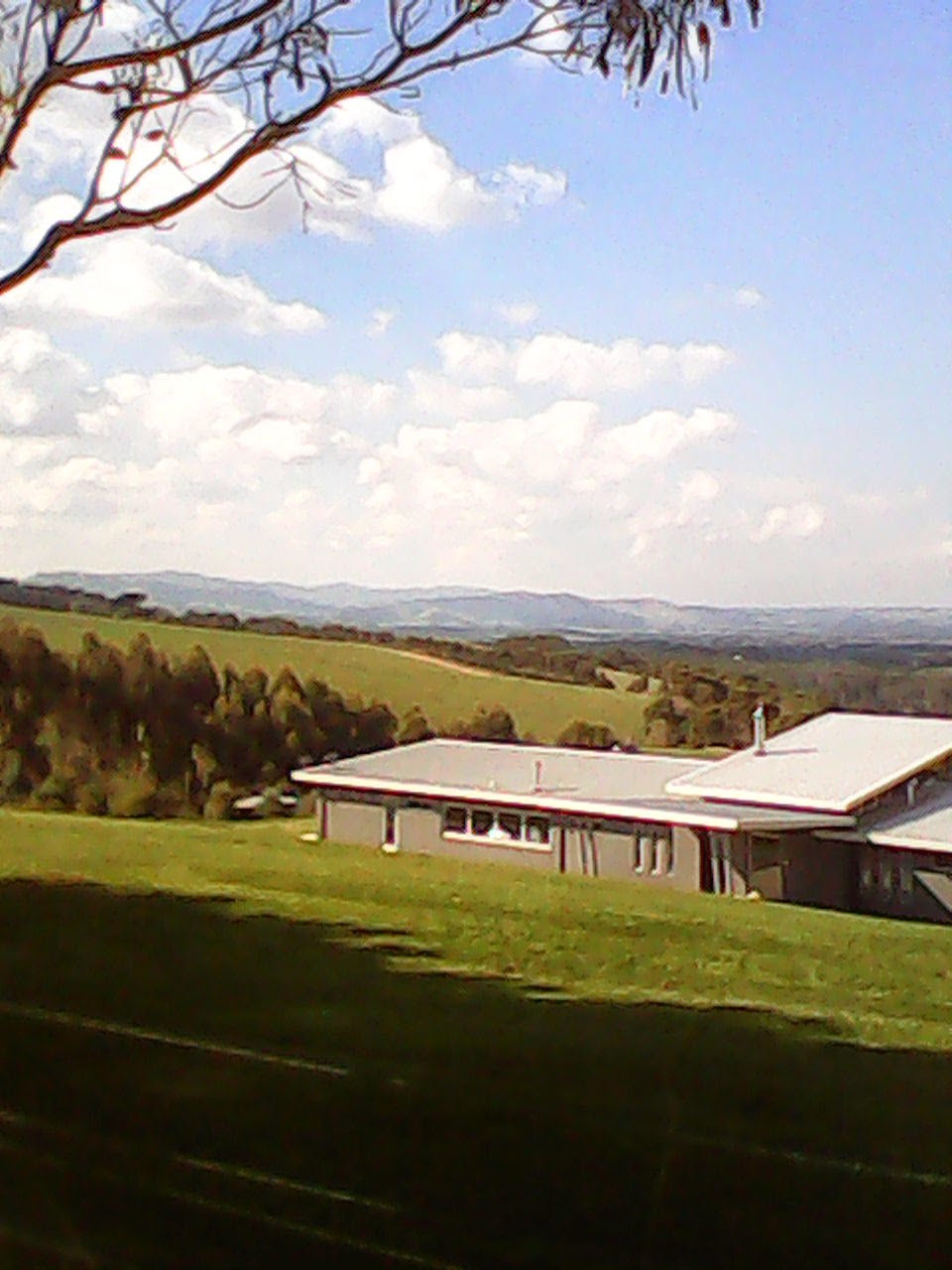