I arrived in Foster not sure if I could ride the promontory with a single tank and wasn't sure about gas stations on the peninsular. I was informed that there was in fact a gas station thirty kilometres from Tidal River, but from Foster to there and back was only 120 kilometres anyway which is the range of the tank without reserve and so I settled down at the enclosed picnic area opposite the library.
I made the mistake of having a couple of pots of beer in the local hotel bar, before returning with some shopping to access the BBQ heaters there. I say mistake as it was eating up my meagre budget at $5.80 a pot. I was joined by three lovely Brazilian students who were returning to Sydney and after sharing stories they left to be replaced by an Australian couple with their two German friends. They left and gave me a bag of mini Easter eggs. Such is the Australian way of life.


I had bought a tin of sardines, so that I could use the empty tray as a pan for hot water and was quite excited as I made my first cup of coffee on the road
I was dismayed to wake to foul; weather the following day with rain lashing the area and more so the promontory with strong winds too. It was Good Friday and I weakened and went for a real coffee which set me back another four dollars. I returned to the shelter with a decision to make about riding that day, but while making more coffee I was joined outside the shelter by a church service and music by an 80 year old clarinet  player who turned out to be near total deaf and was playing totally by memory rather than sound.
﻿


The bad weather eventually eased and I was off to see the wonders of the Promontory National Park. The wind was really strong and was bringing squalls in at intervals, but the scenery and dramatic skies added another kind of beauty to this amazing landscape.﻿ 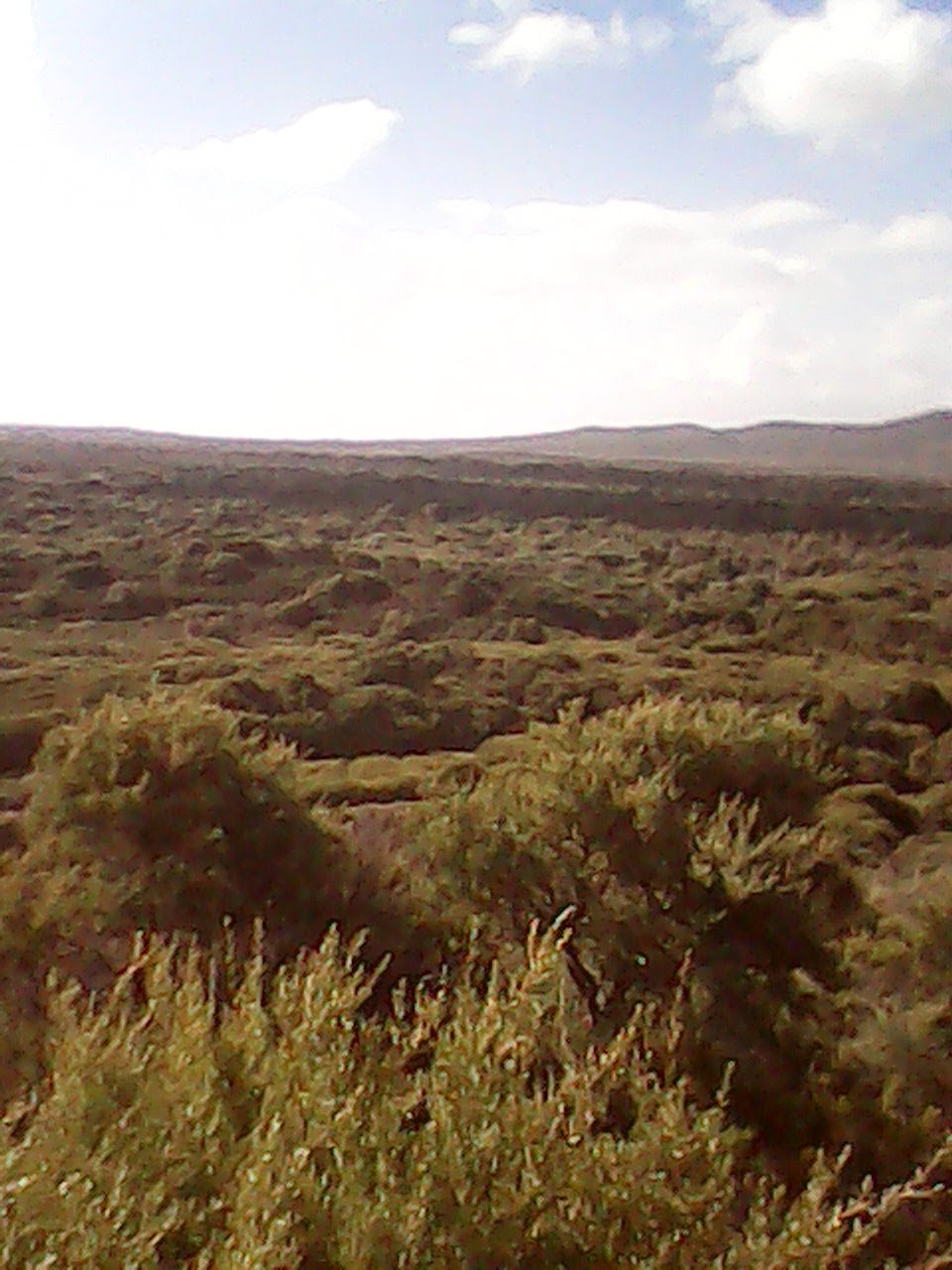 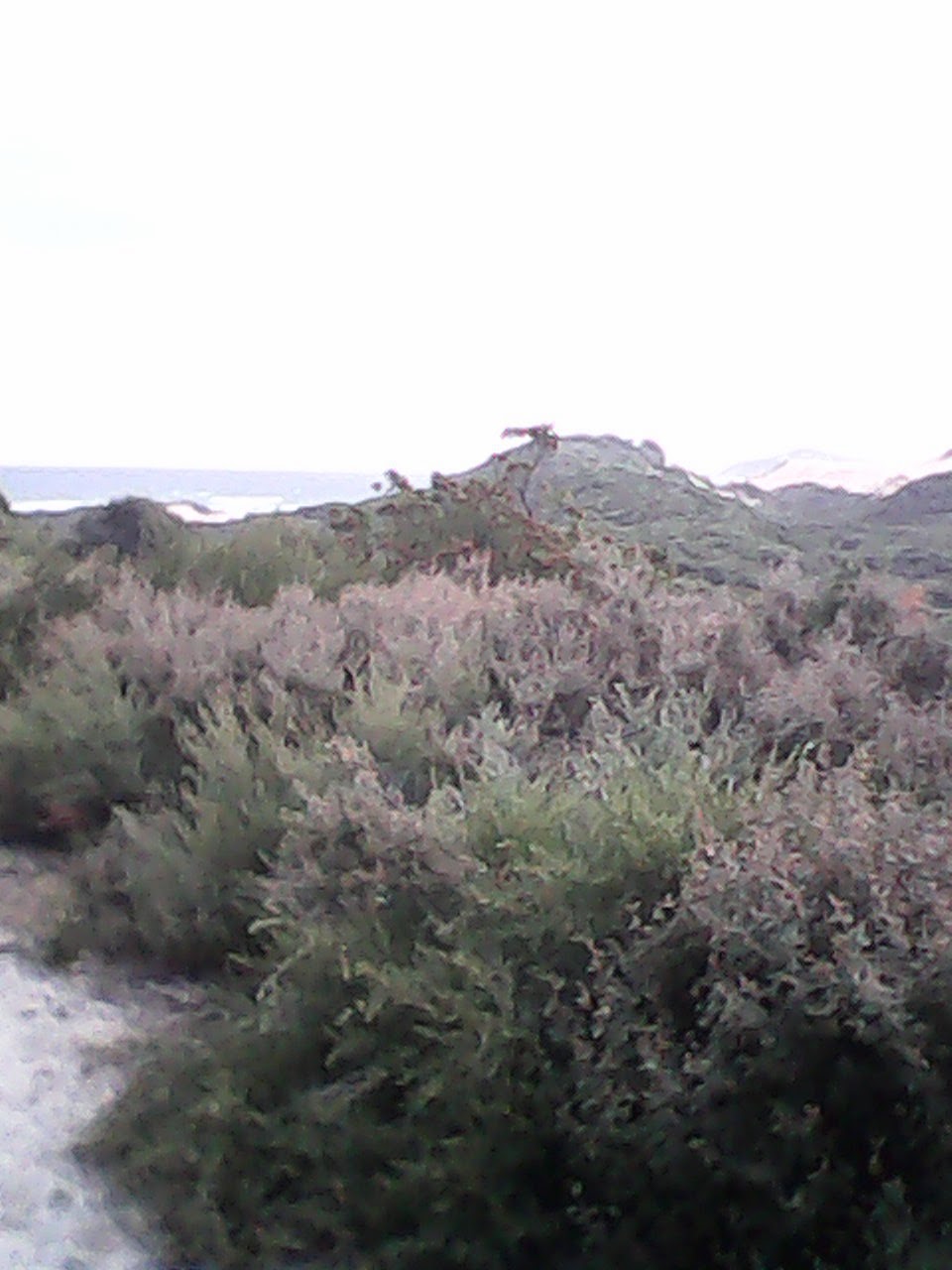 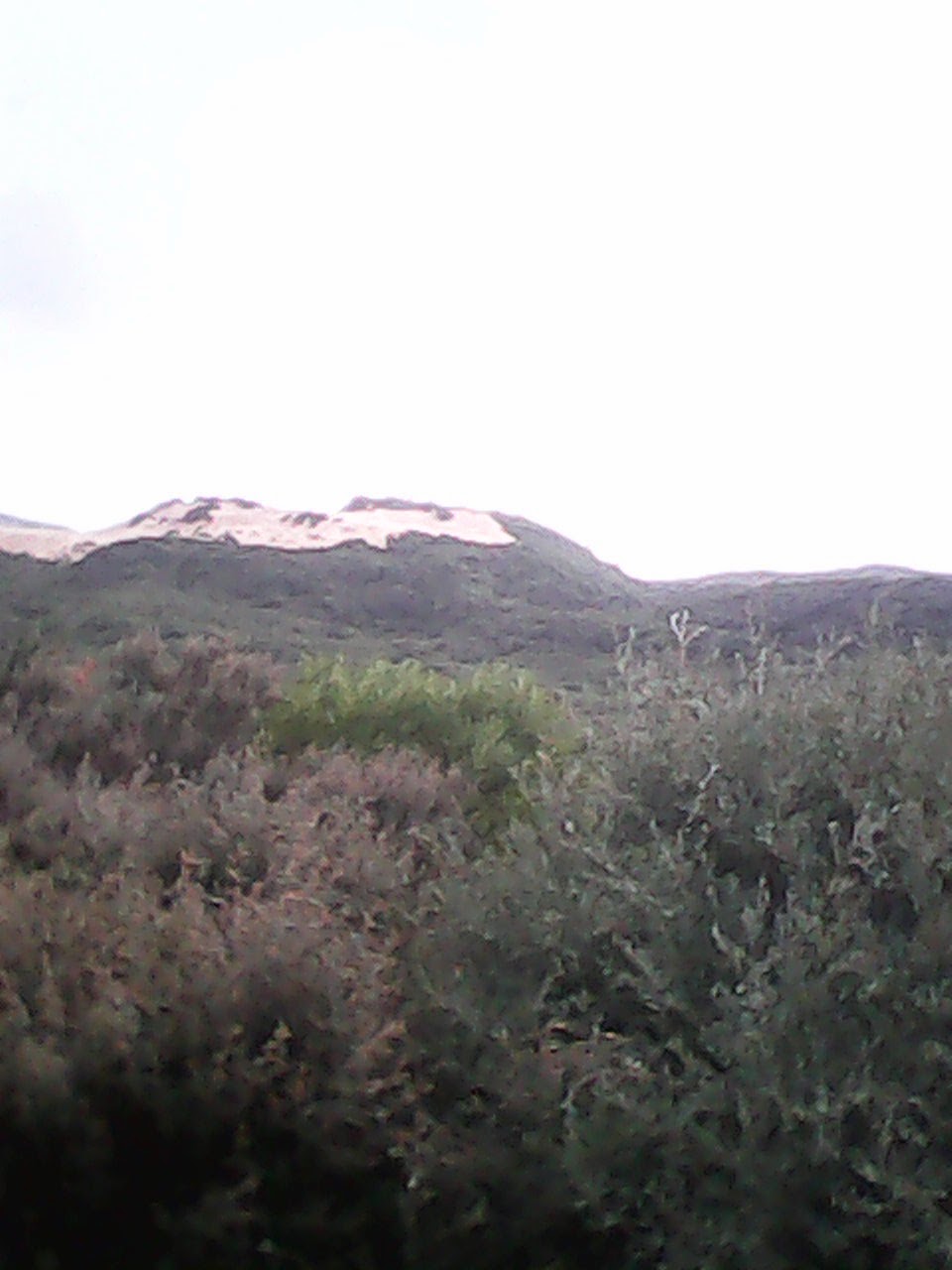 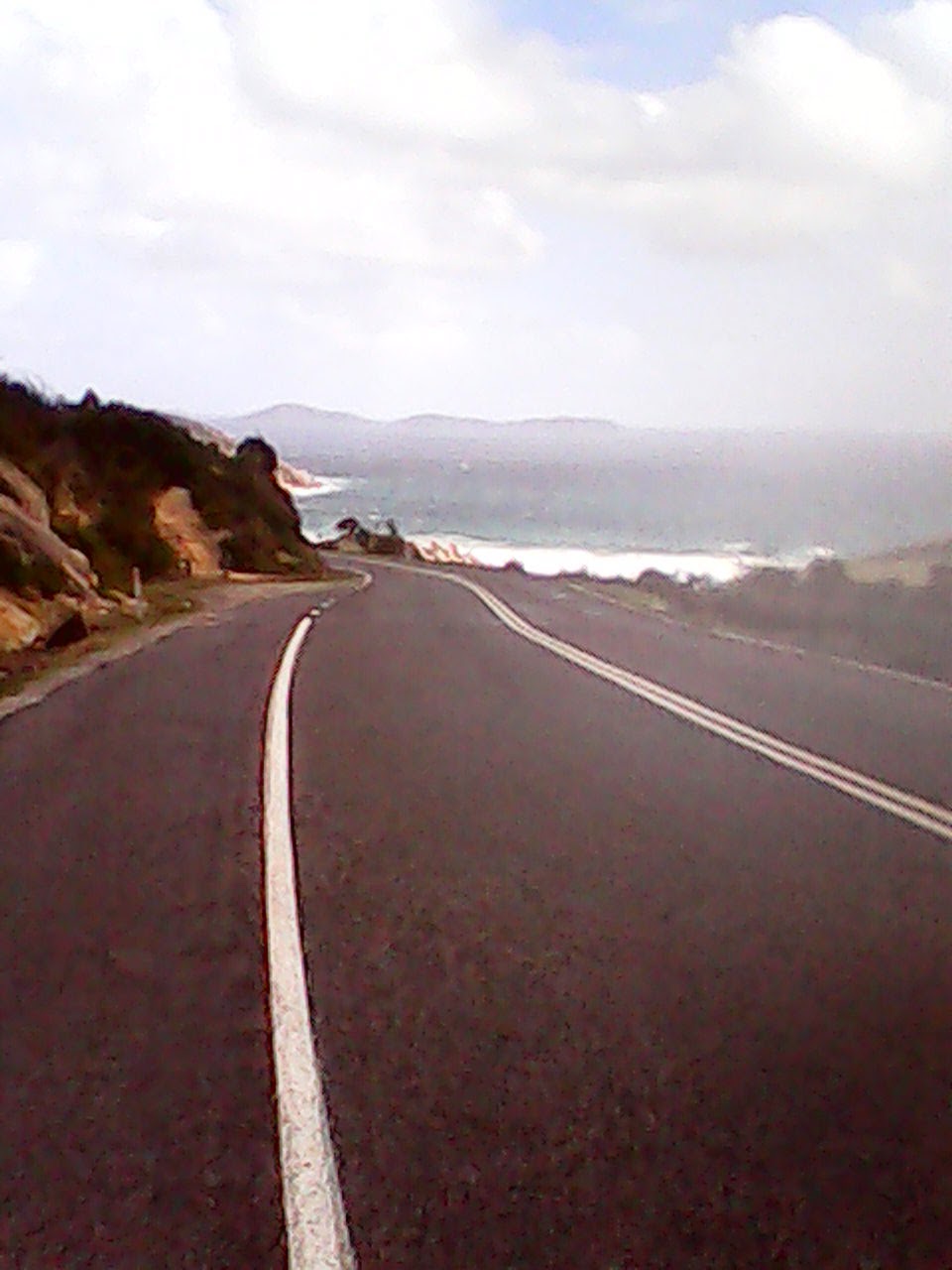 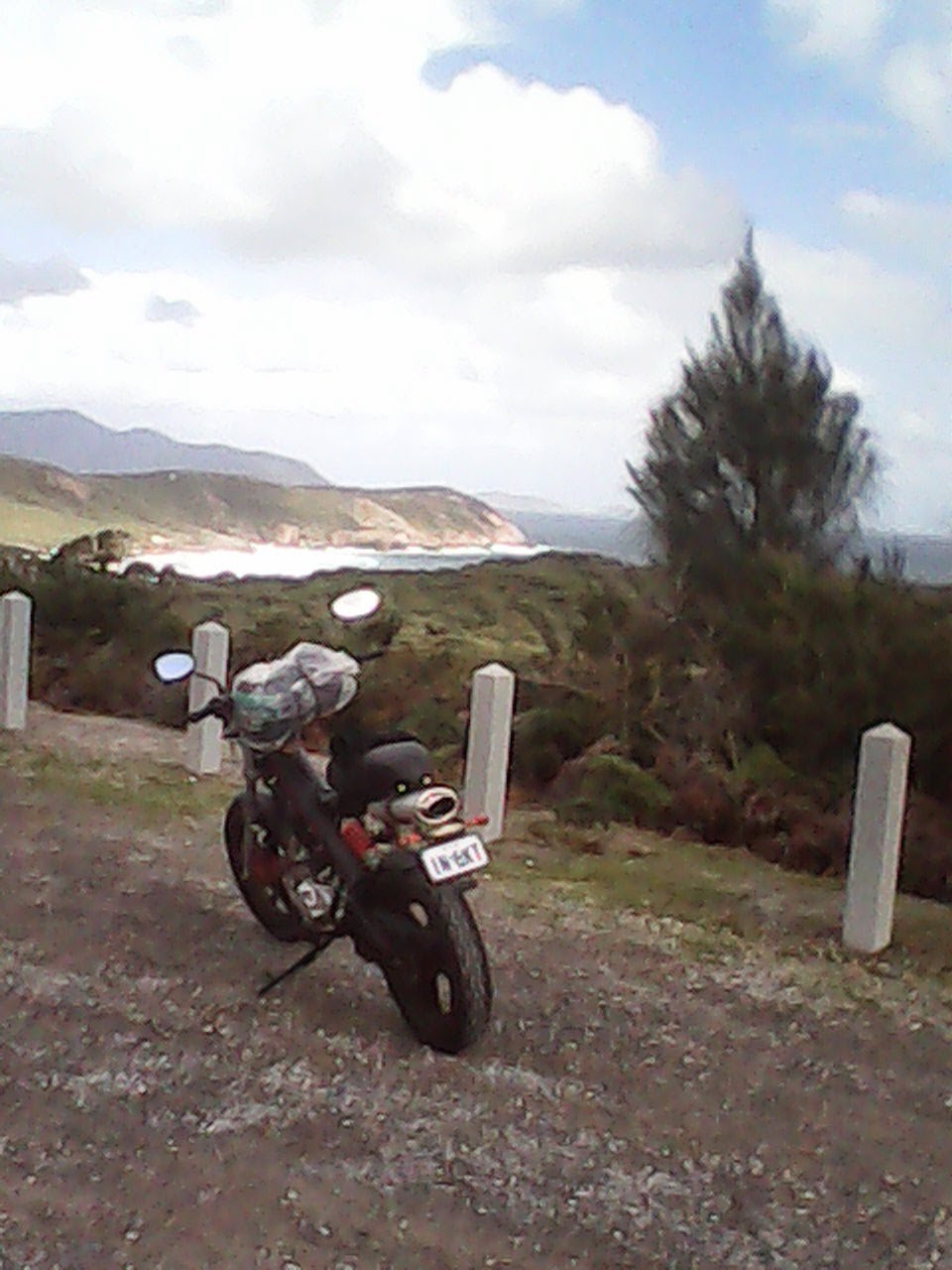 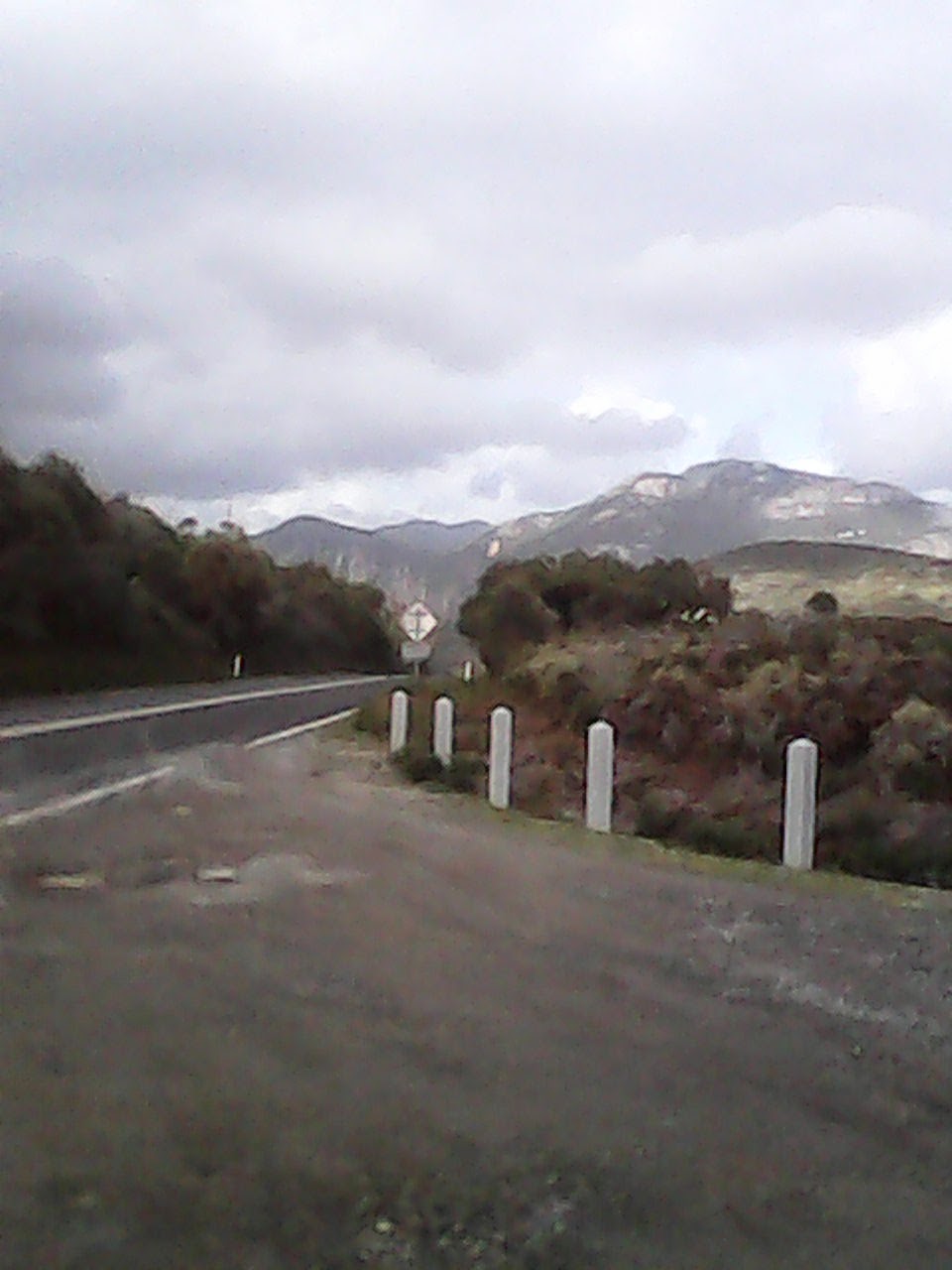 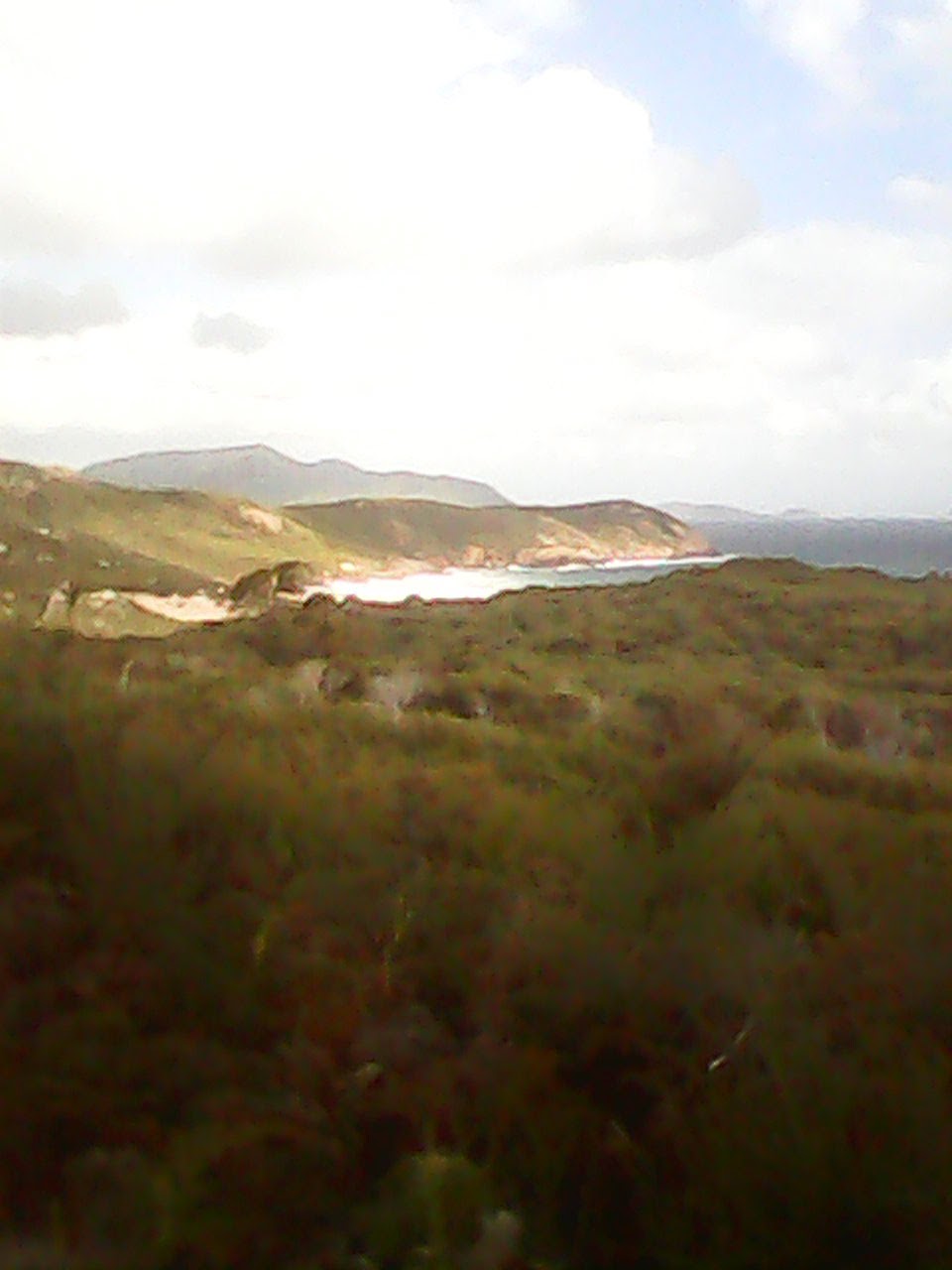 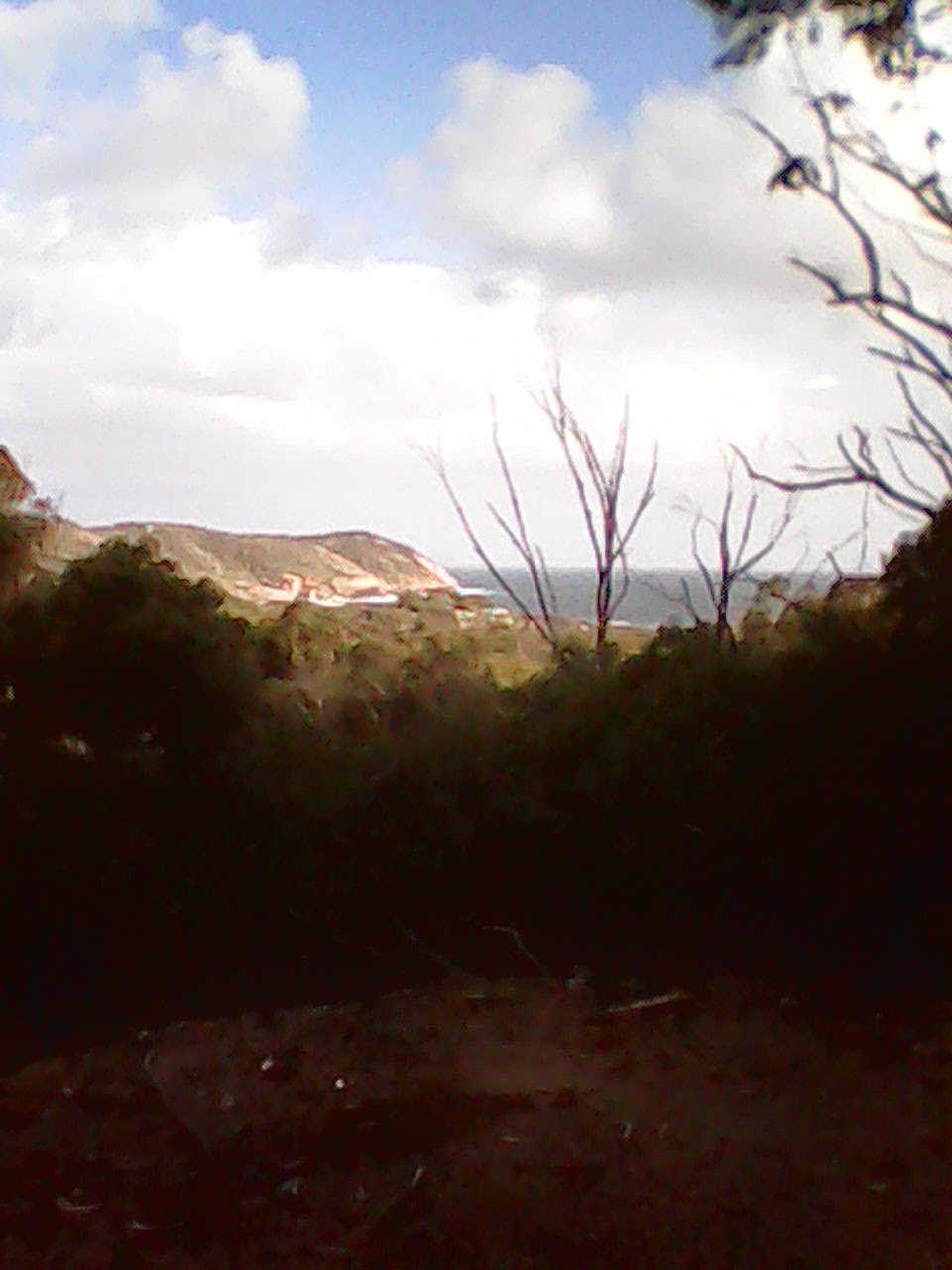 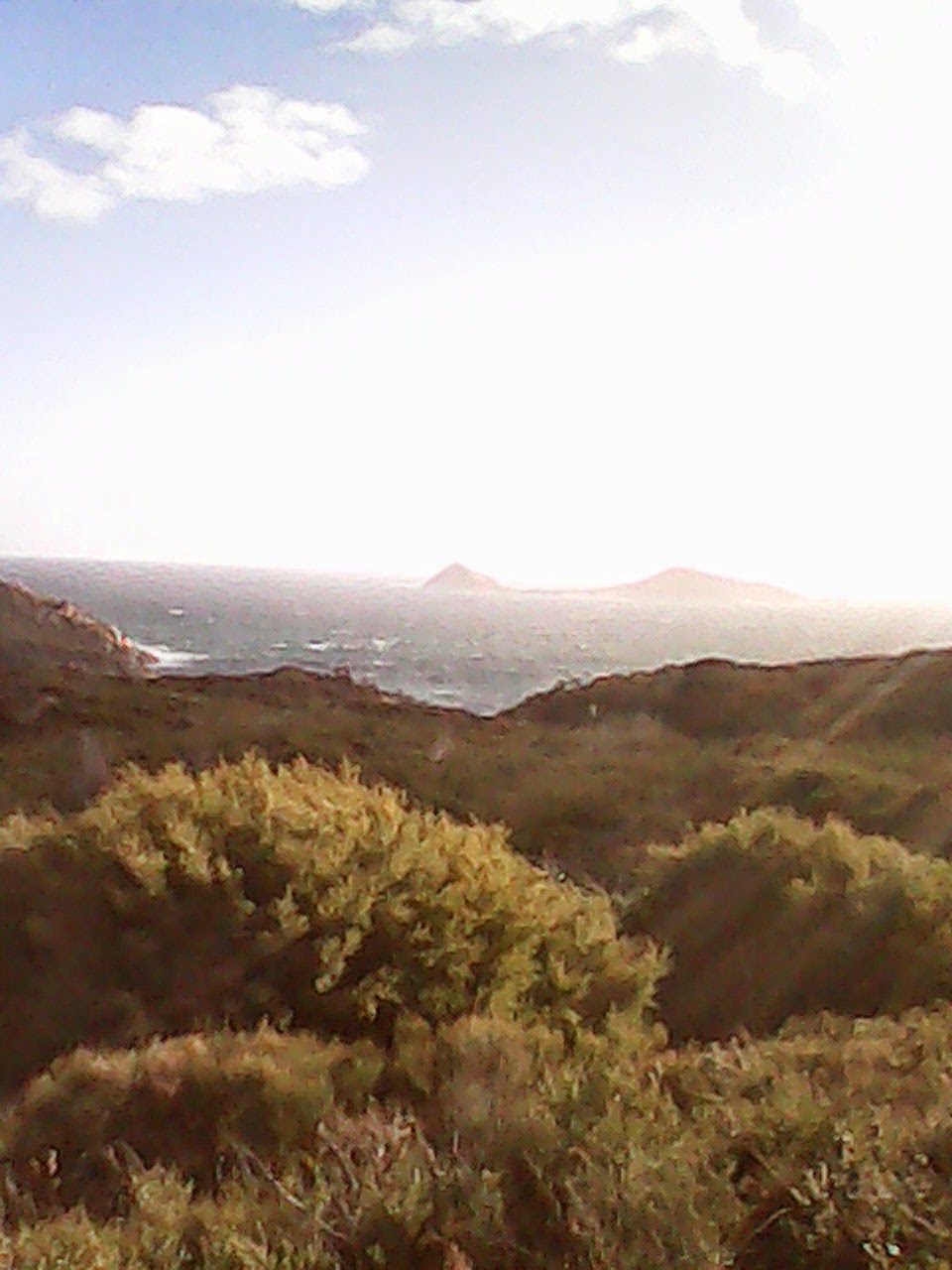 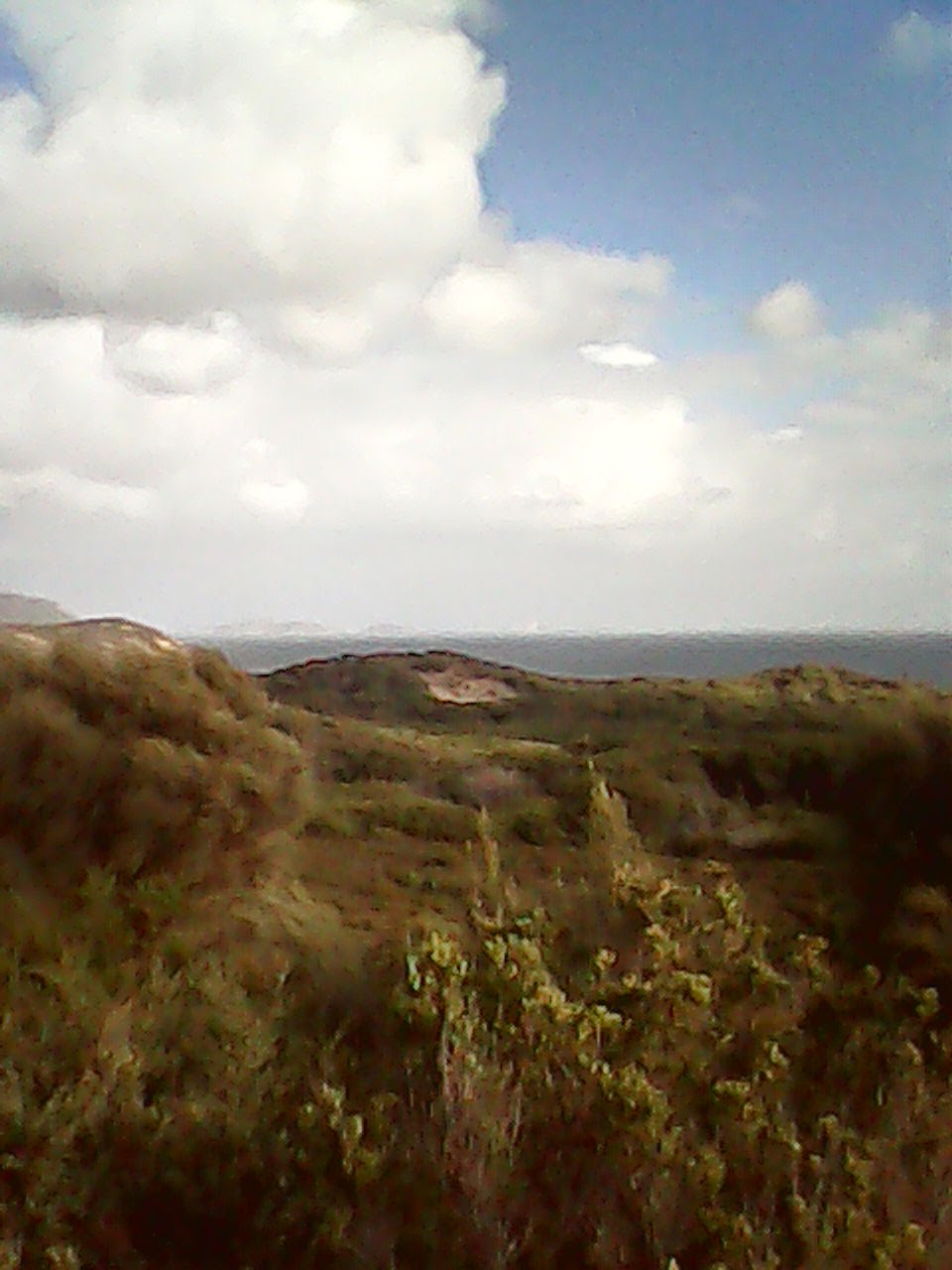 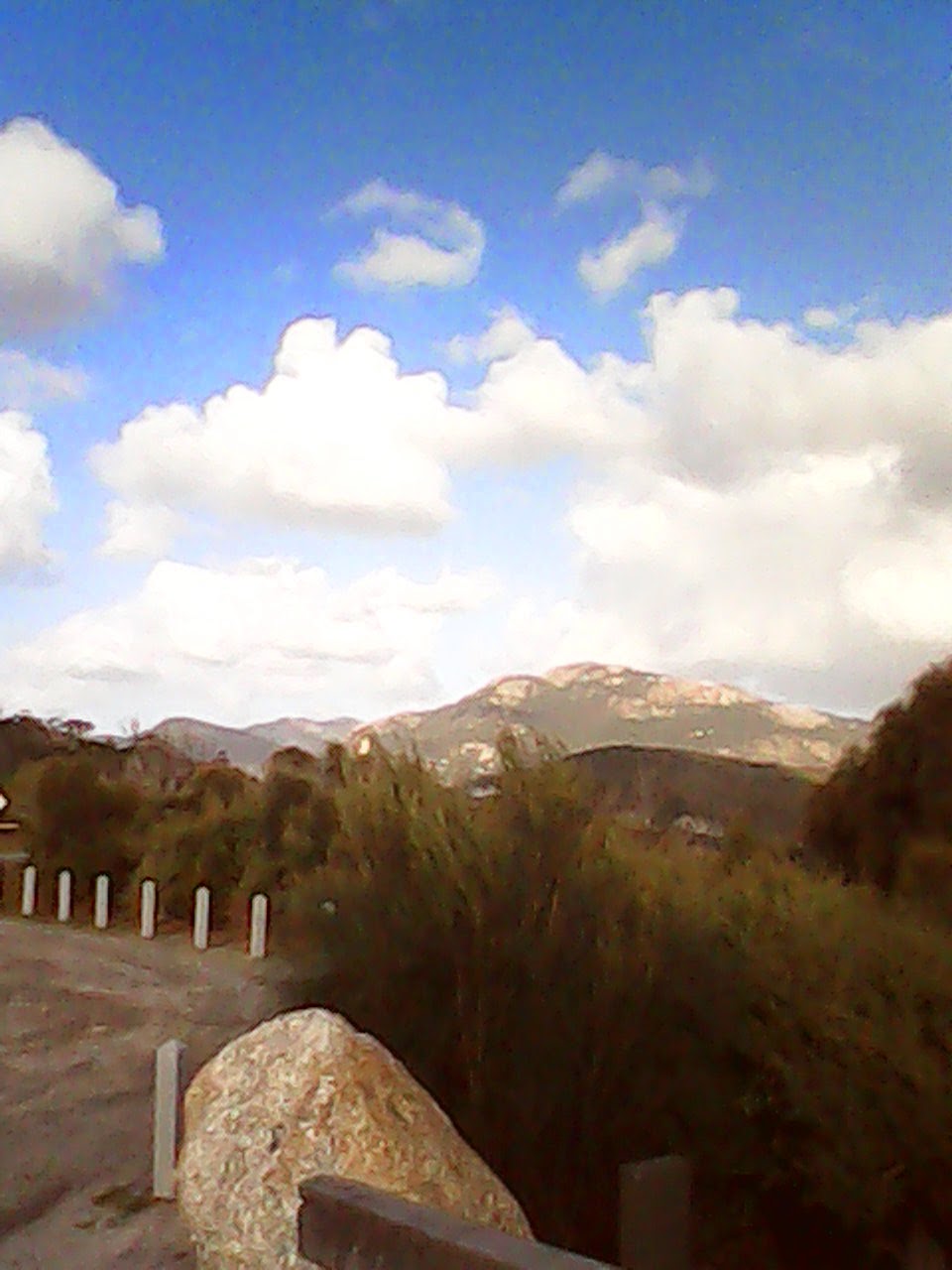 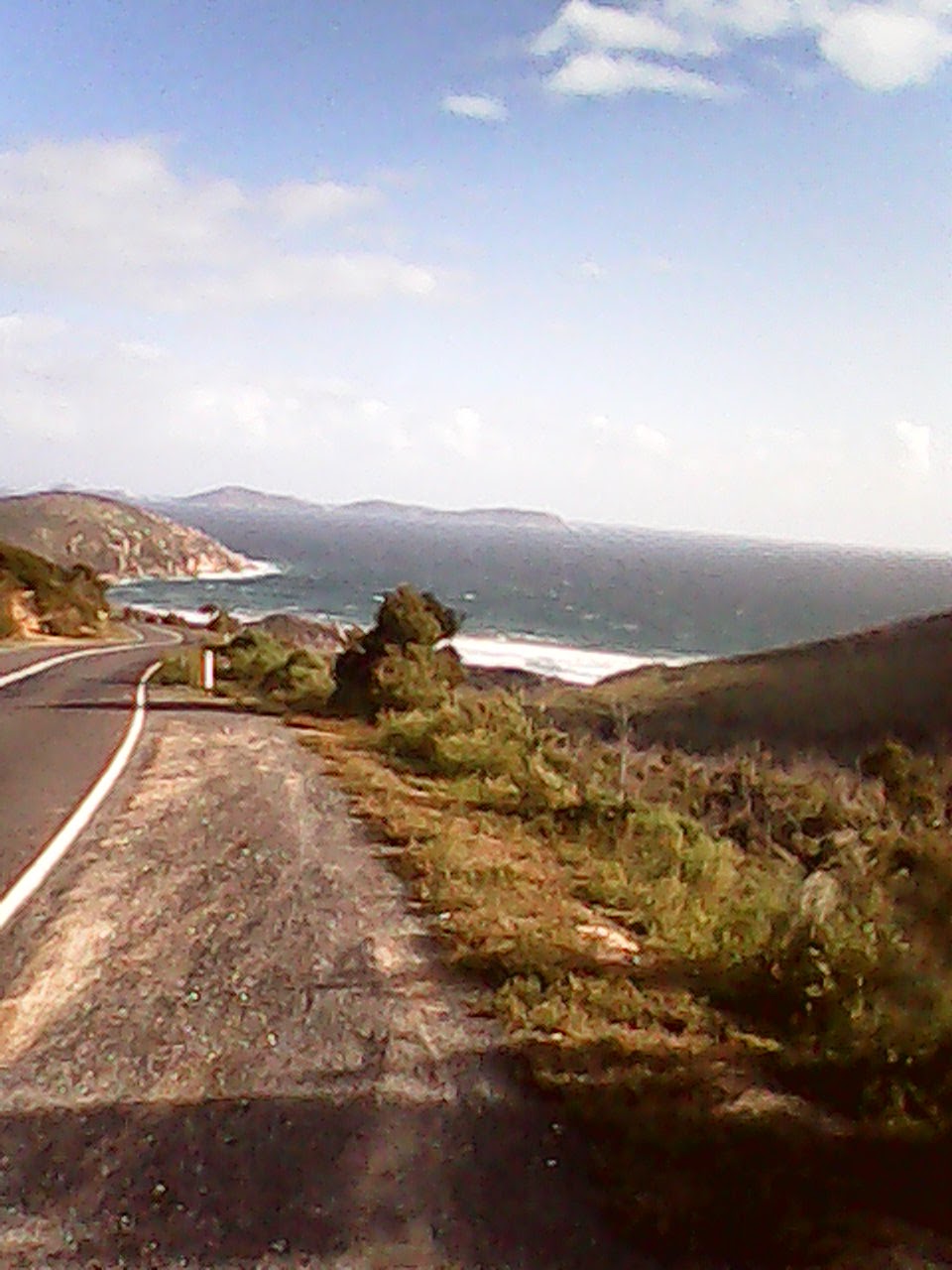 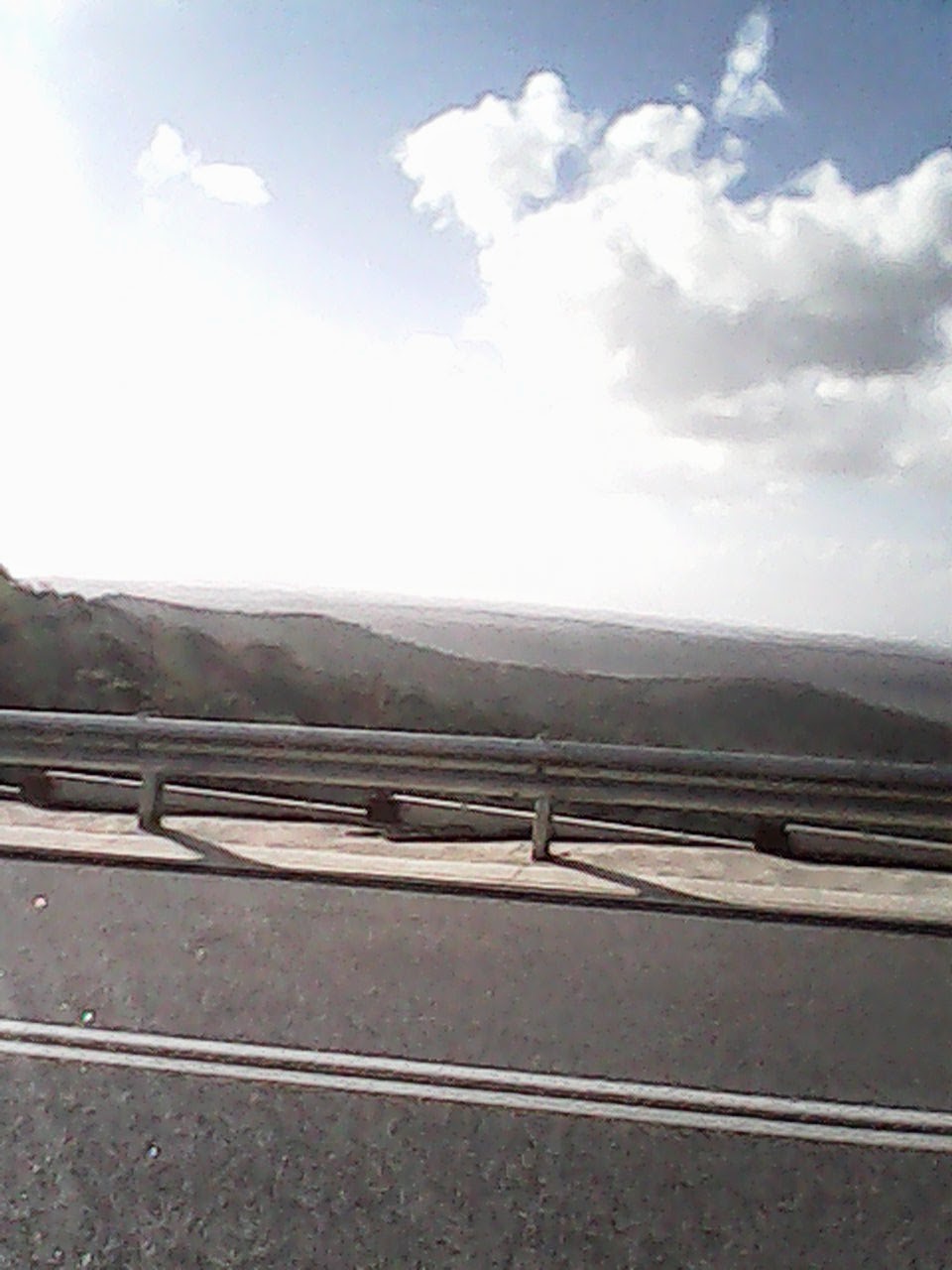 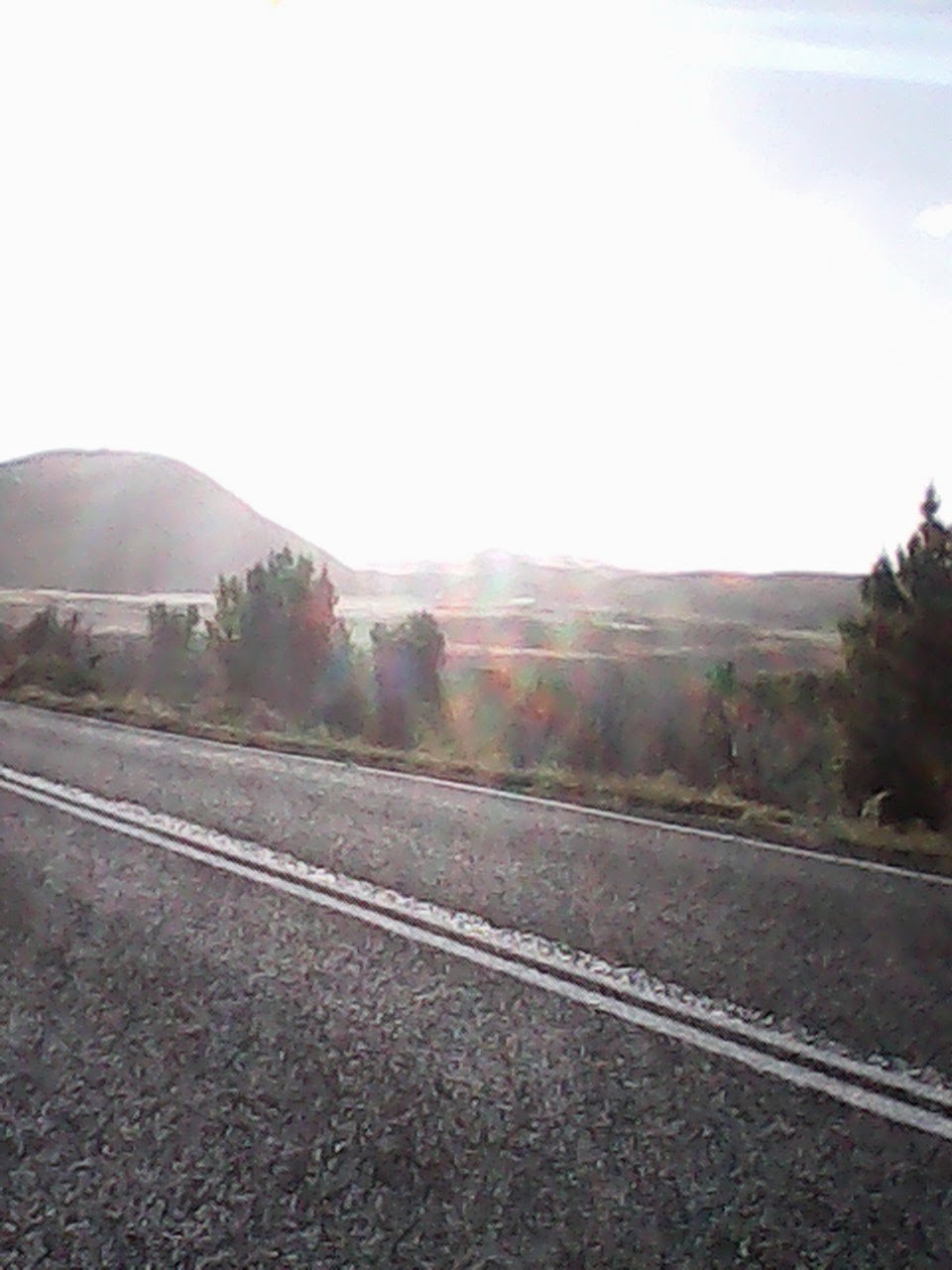 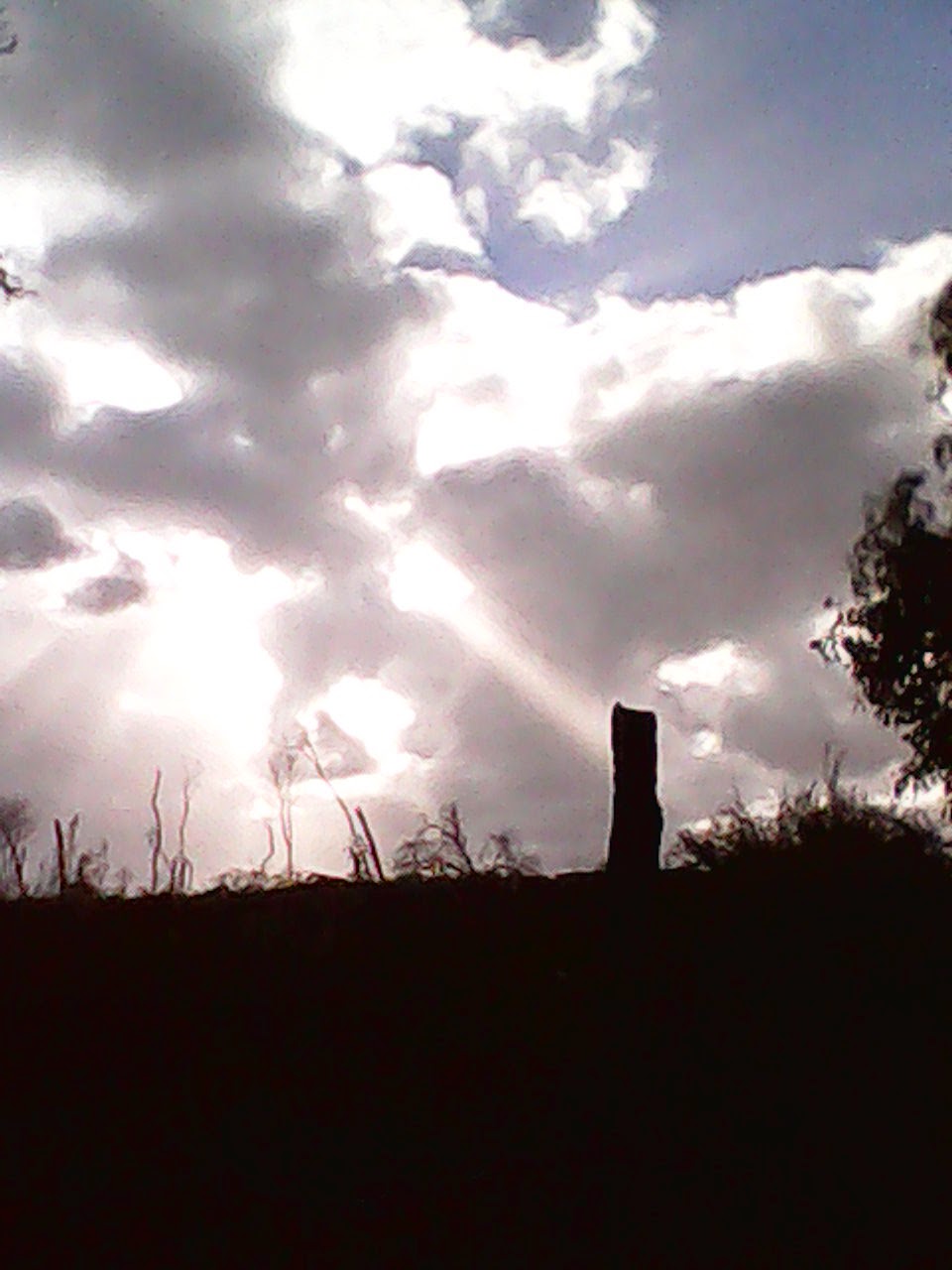 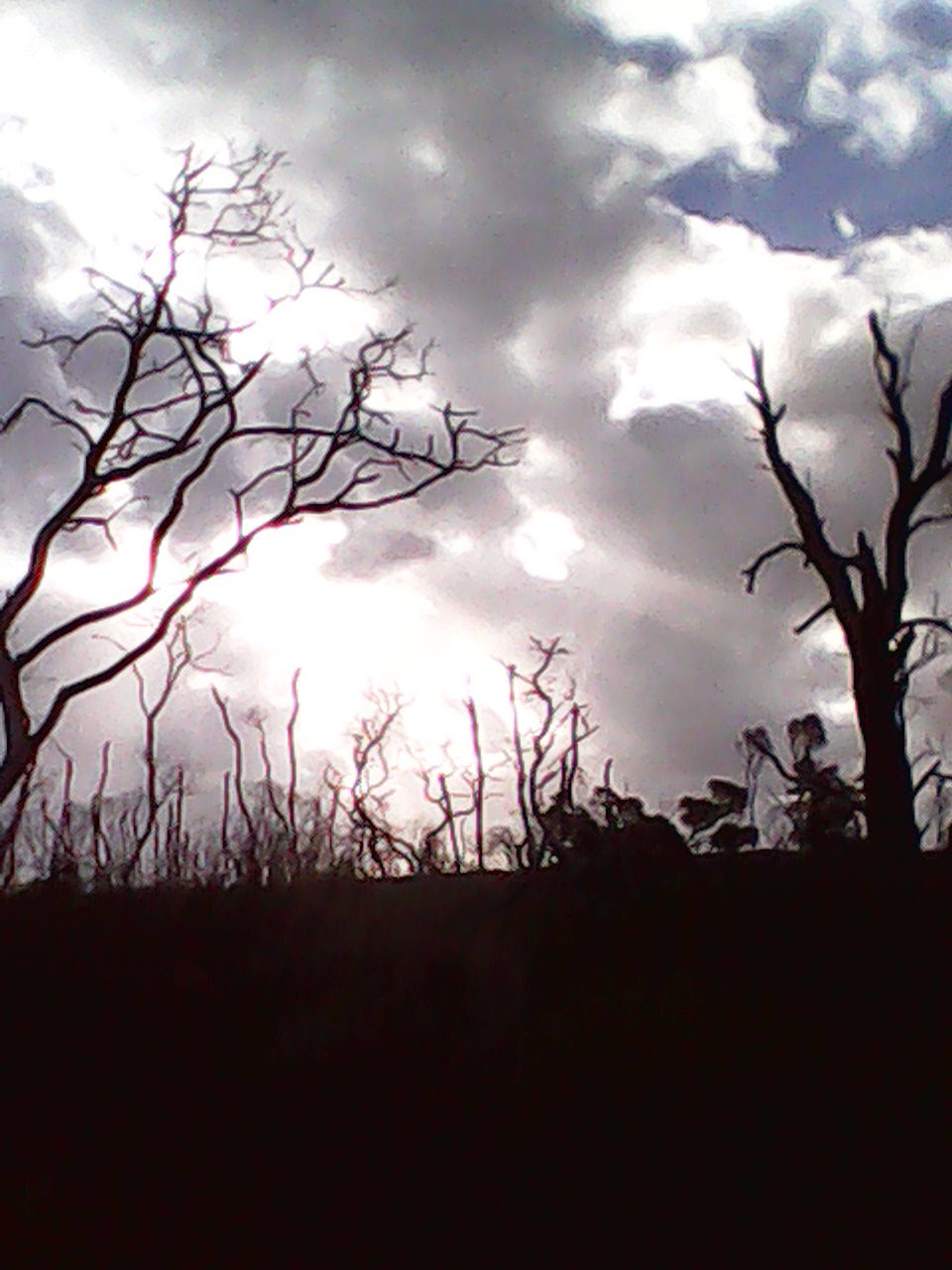 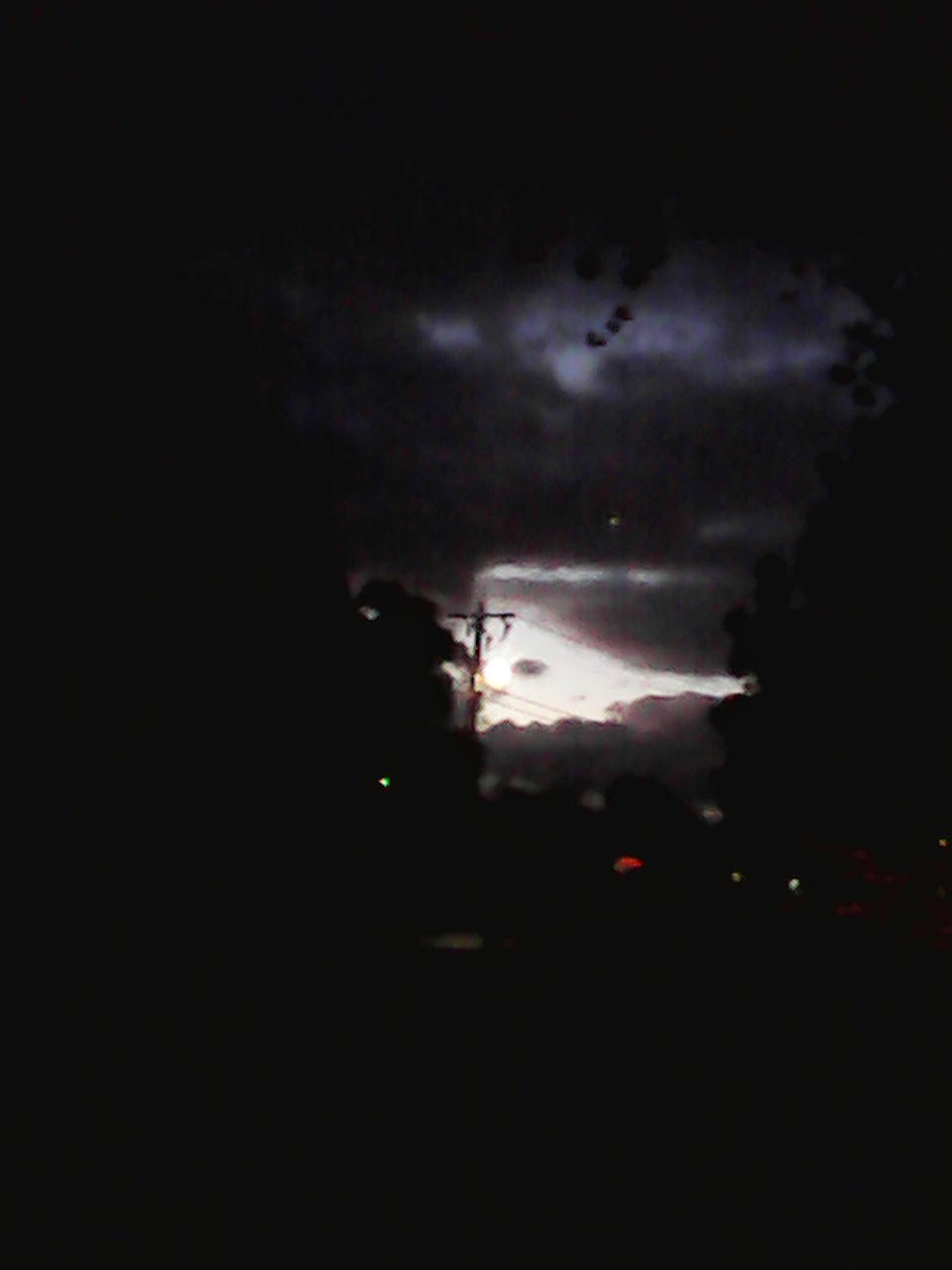 I returned back to Foster after the most incredible ride. Dodging the occasional heavy shower, but being blown by very strong and cold winds. I was four weeks late in my schedule and hadn't prepared for the cold weather at all. The shelter that night was all mine with no visitors apart from one possum that scared the life out of me as it ran up the wooden fencing that formed the shelter. It was right behind my head and startled me. ﻿ 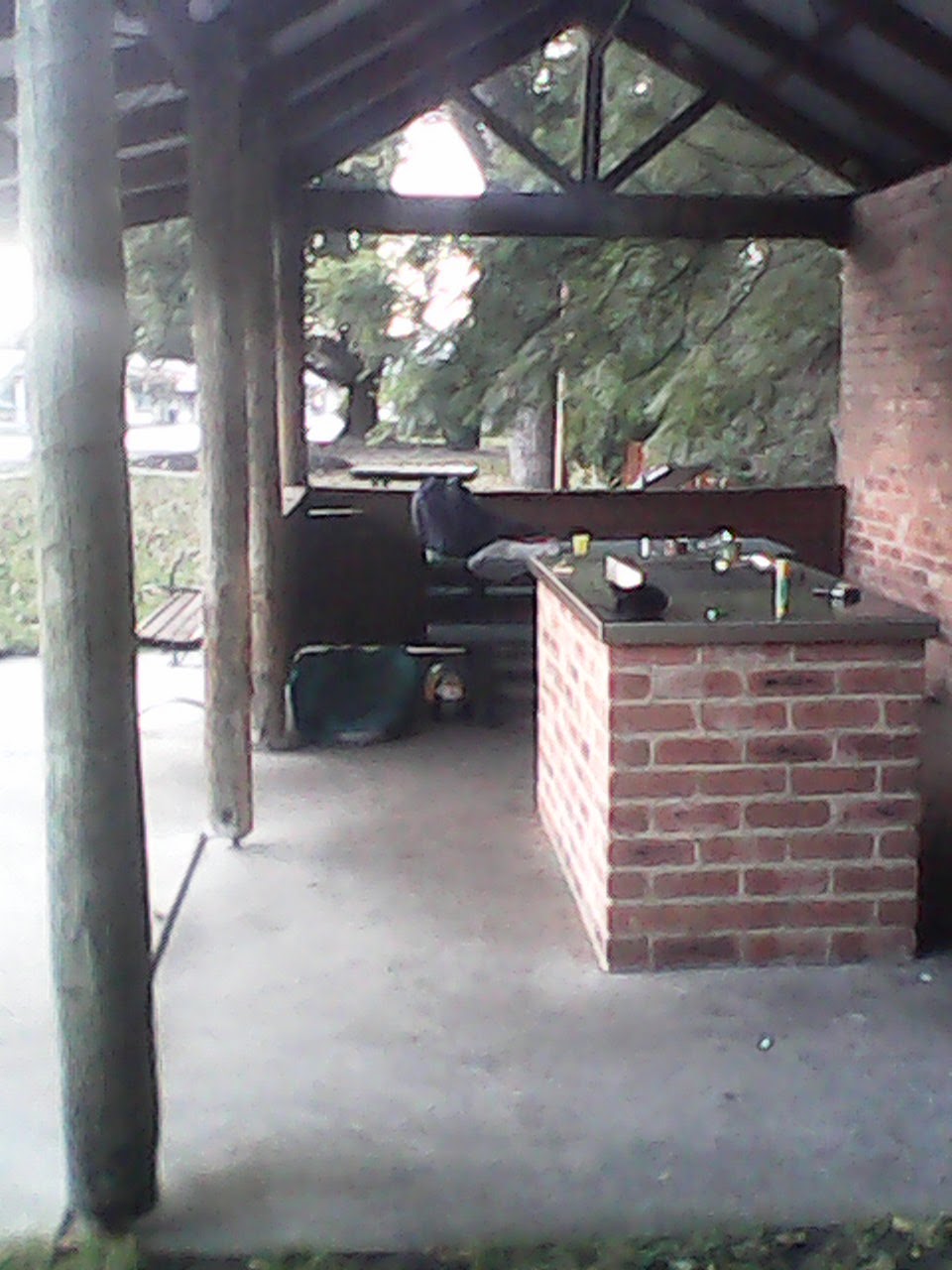 The following morning as I was preparing to leave and waiting for the weather to brighten from a heavy drizzle, I was approached by Casey who had been fascinated by the bike. He took me off to show me the fishing village down at Port Franklyn where he had a couple of sail boats, one a catamaran. He then invited me to take a shower and coffee at his house just the other side of the creek behind my temporary address. As if that wasn't enough he then donated to me a full motorbike wet suit, Which was the best gift I had received as I was violently shaking with the cold the previous night after returning from the Prom 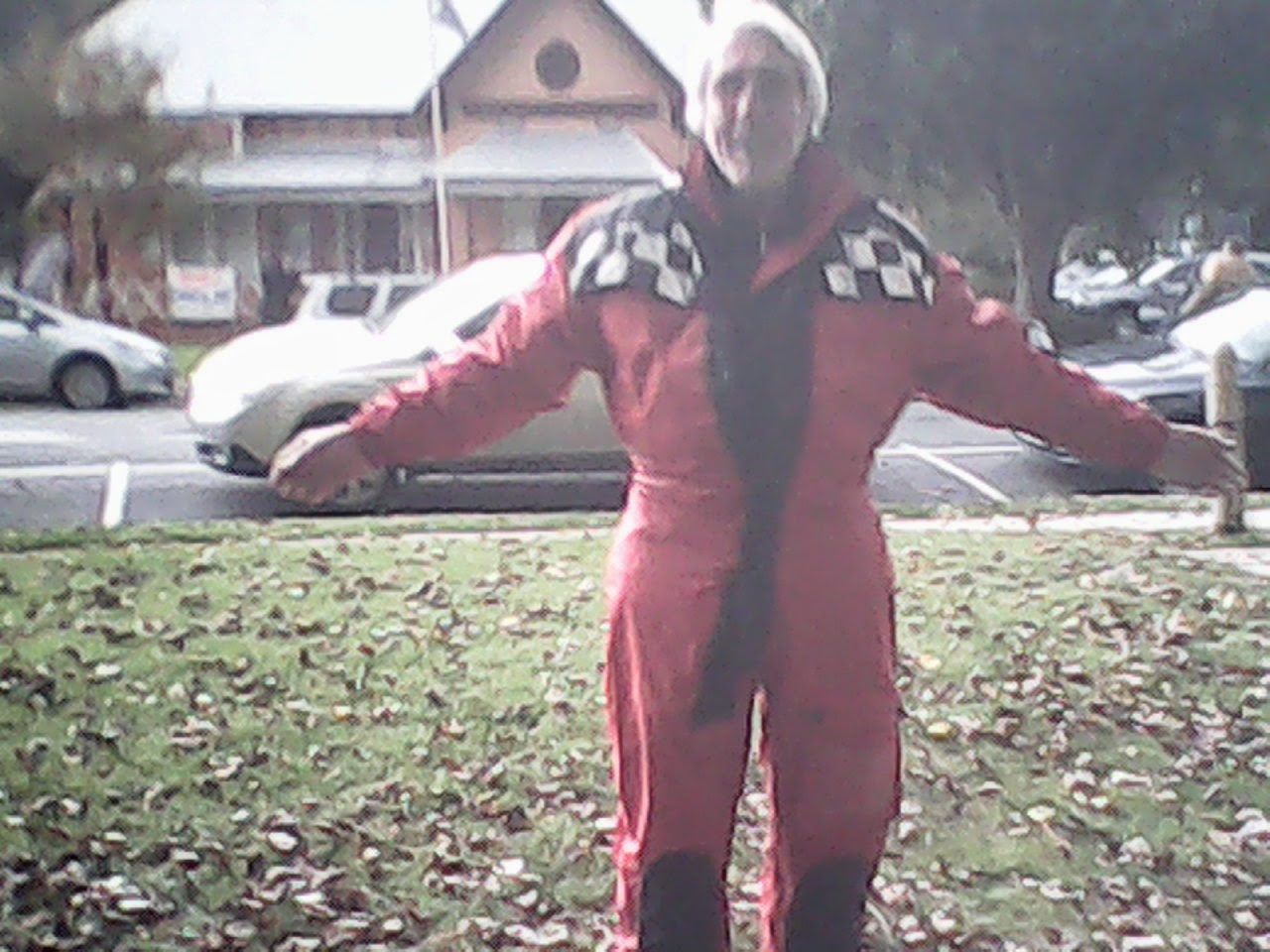