Sydney to Boomerang Bay without coming back

After spending the morning in Bondi updating blogs shopping for a pair of shoes in Salvos the charity shop run by the Salvation Army, I eventually headed down to the Opera House for a photo shoot. For some reason my picture of the bike under the bridge never happened, though I thought I had pulled the trigger. Fortunately I have the one with the opera house. 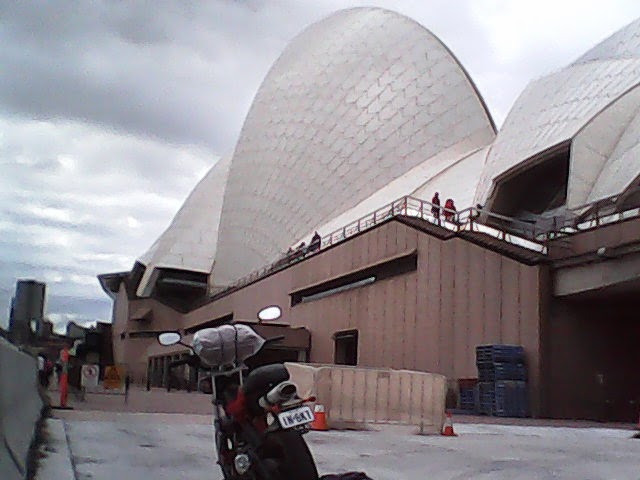 I didn't have any maps of North Sydney and glad I didn't or I would have spent a loy of time exploring the Parks and headlands on the North side of the bay instead of getting some miles distance between me and Sydney. It was time to explore the north of New South Wales and that excluded the bay area. Apart from that, it was cold and grey and unappealing. I did through boredom turn off into the area that was home to Bobbin Bay. The waterways reach quite far inland in this area and any hope of getting near to the coast was thwarted by the conrinual waterways and one way in and ine way out nature of the landscape. Bobbins head was situated in a National park and there was an entrance fee. I didn't have the money to proceed but the guy at the office decided I should not miss the route through and allowed me access on a in and straight out basis. I emerged into a bit of sunshine at last and headed north to Gosford.

I stopped at the tourist information to load up on brochures and maps before entering a quiet little town that housed a library. It was enough to tempt me to stay and after a schooner at the local bought my wine for yje evening and camped outside the library door in readiness for the morning. It was a bright and sunny morning the following day and after my library duties I was off to the beaches of Avoca and Terrigal 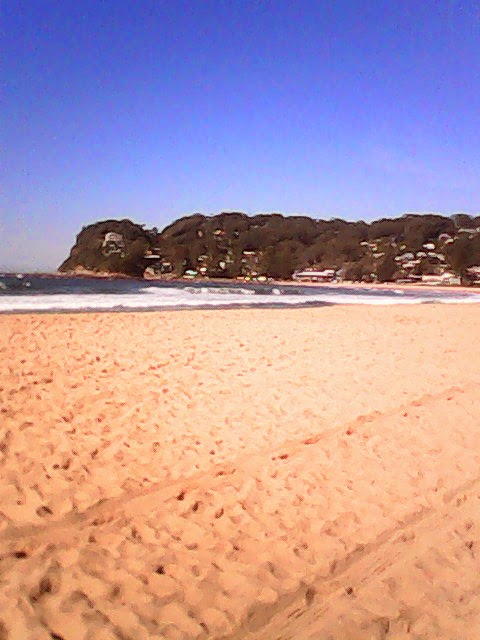 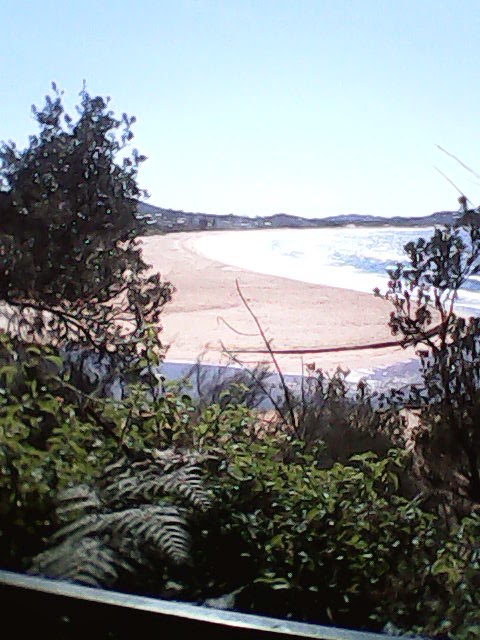 I continued north between the lakes and the beaches to Swansea and Newcastle and although the sun was bright and strong, the air was thin and cool and it wasn't till I arrived at riverside in Newcastle, that I felt the warmth of the suns rays. I was also feeling lethargic this day and I wasn't sure why. Maybe it was an after effect of the emotional high of reaching Sydney, but whatever it was there was no energy or fuel in the tank so to speak.

I rode out into the late afternoon sun, dismissed Port Stephens as a lot of time needed on ins and outs to justify and excursion and settled for a call to Tea Gardens. I arrived there fairly late in the day and immediately found myself looking at a library and a little further back along the lake a quiet pub with pic nic area opposite on the lake banks. I was quick to forge friendships with the locals there all of who werte great characters. Onse the evening was drawing in I settled down at the picnic area to wake to a glorious sunrise. 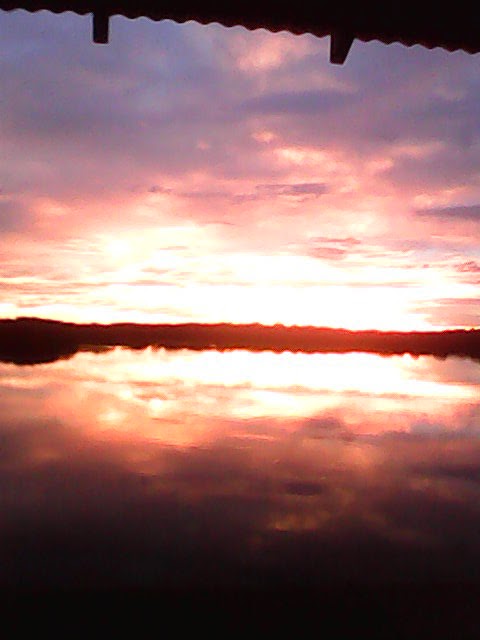 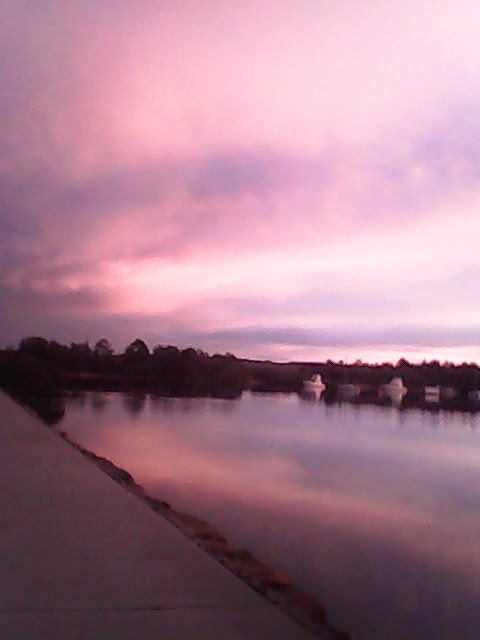 Howeverf the sky eventually clouded over and gave way to a morning of rain. I wasn't too concerned due to my lack of energy the previous day and instead of riding out I decided to do laundry and have a fry up. It also gave me the opportunity to meet my new found friends from the pub again and have a few more laughs before leaving later when the clouds gave way to a pleasant evening

I returned to the highway and rode hard northwards to get as far as I could before dark and eventually found myself heading down to Smiths Lake and Boomerang beach. I reached Smiths lake to capture a wonderful early evening sun highlighting the clouds to the east and giving a wonderful eastern sunset. I will just post all the pictures for your enjoyment 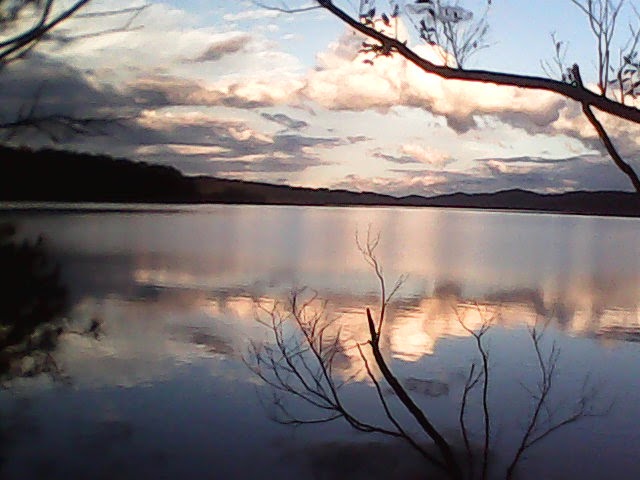 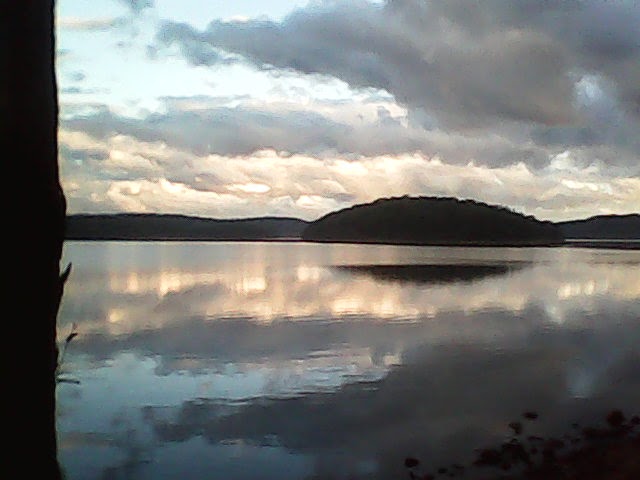 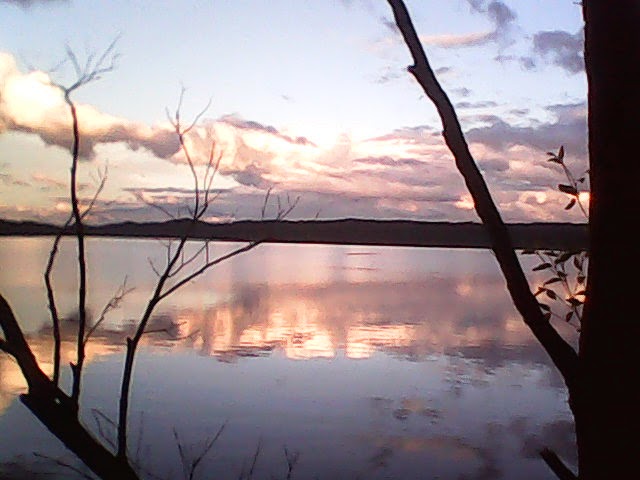 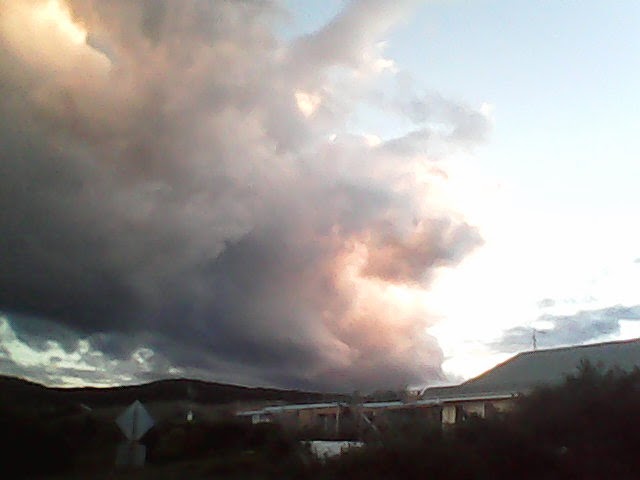 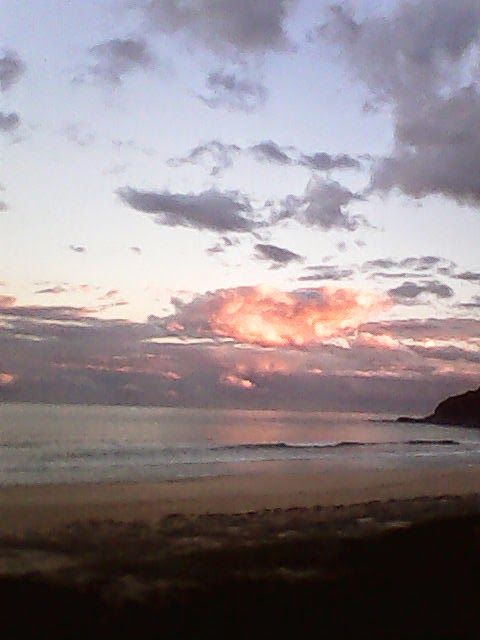 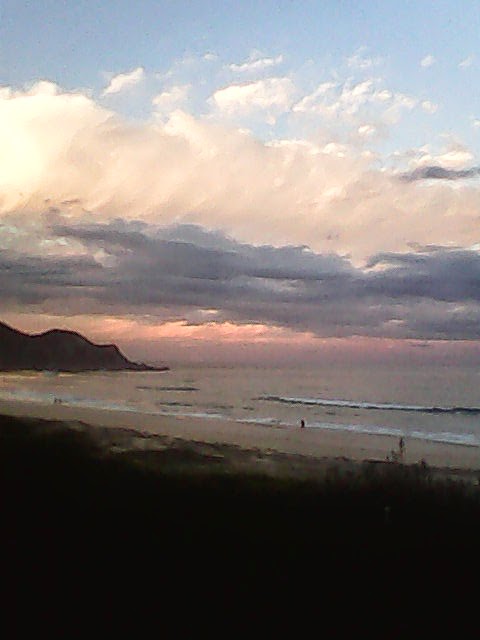 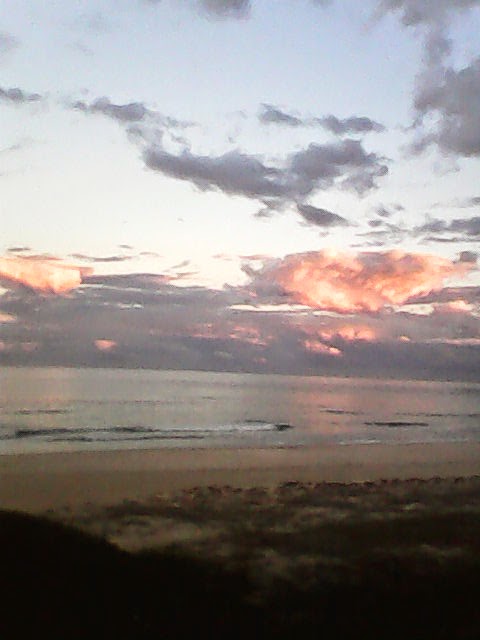 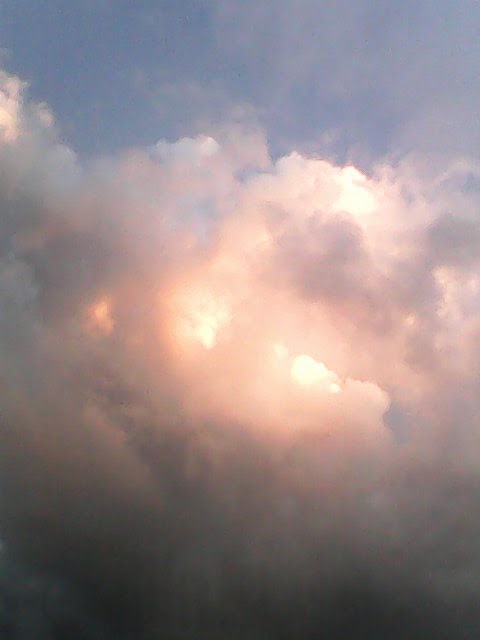 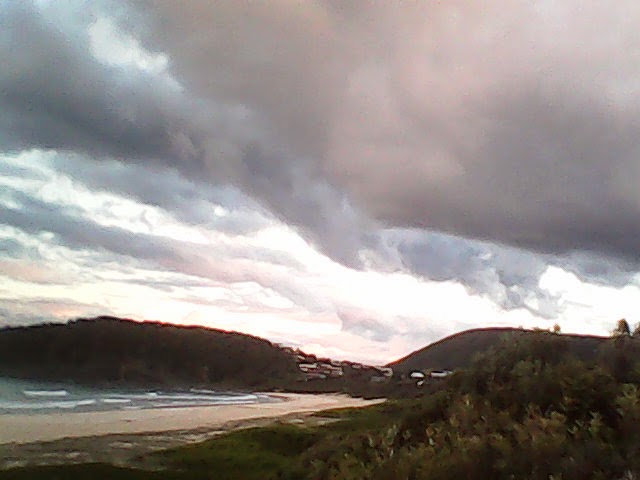 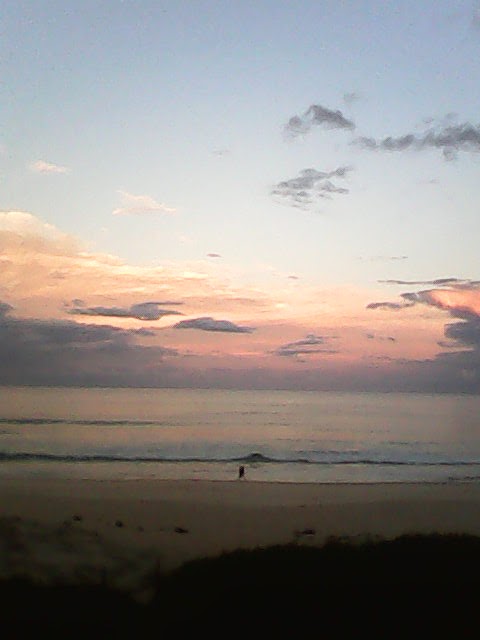 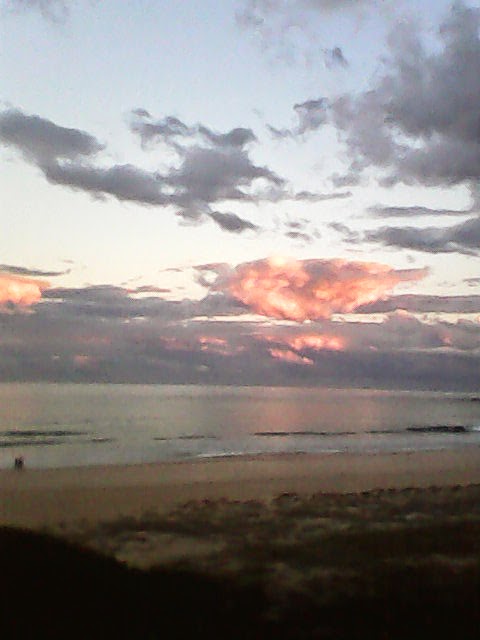 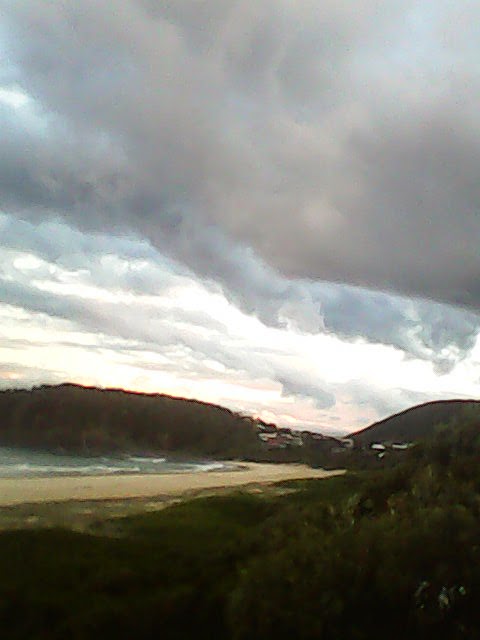 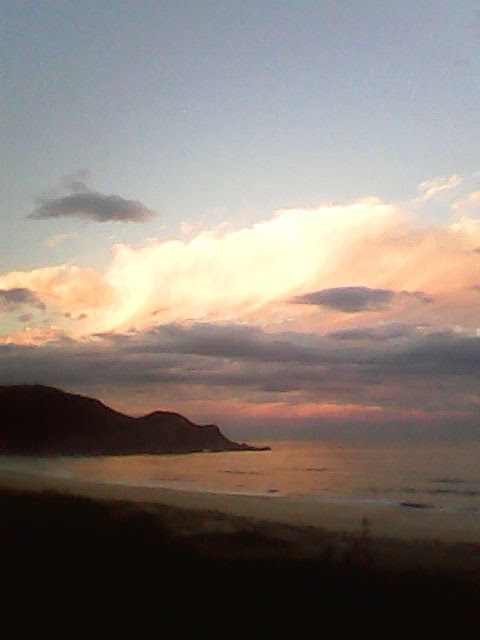 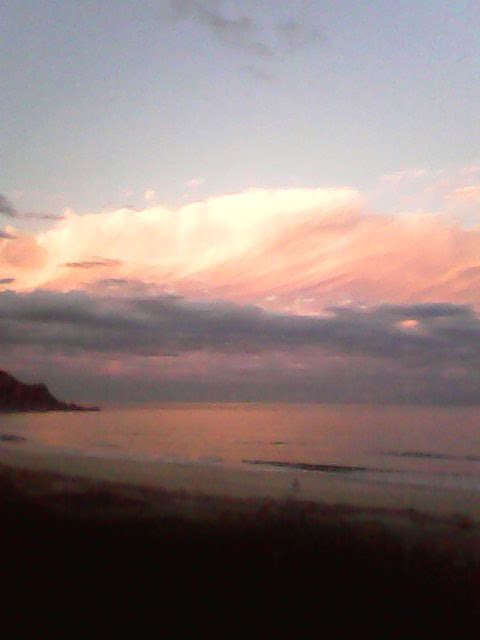 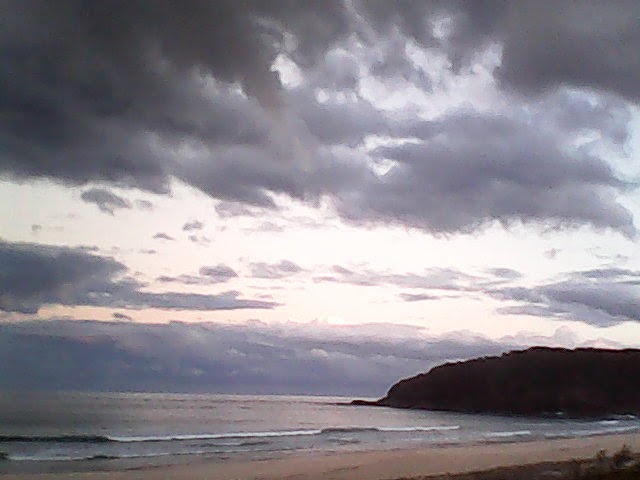 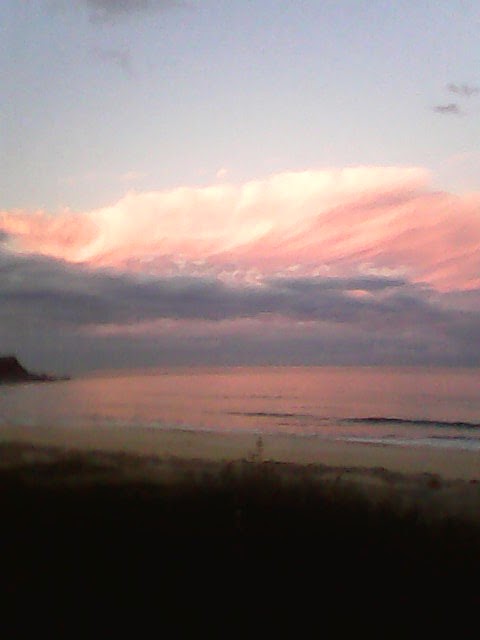 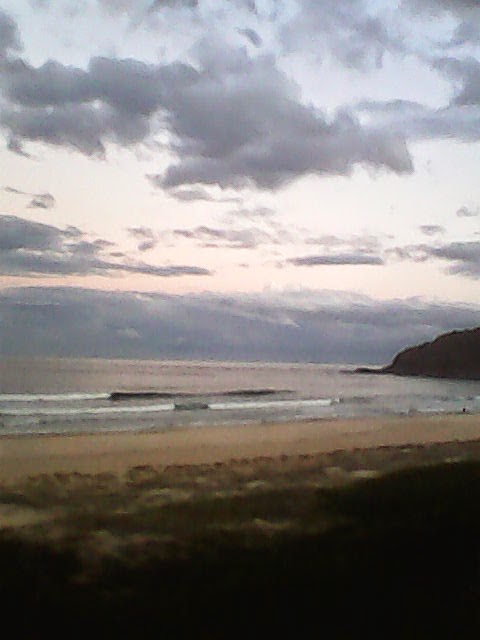 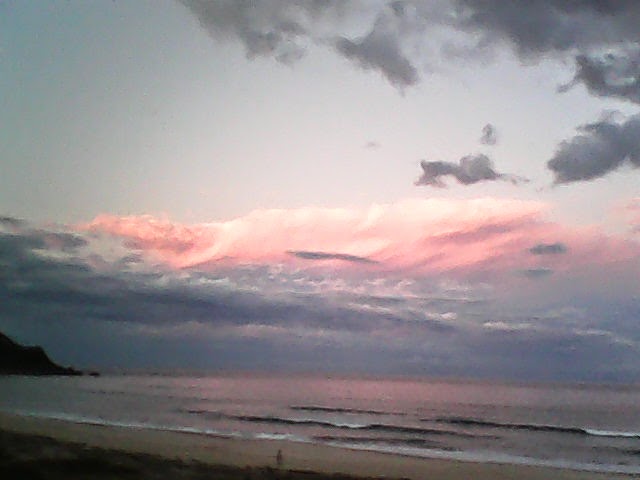 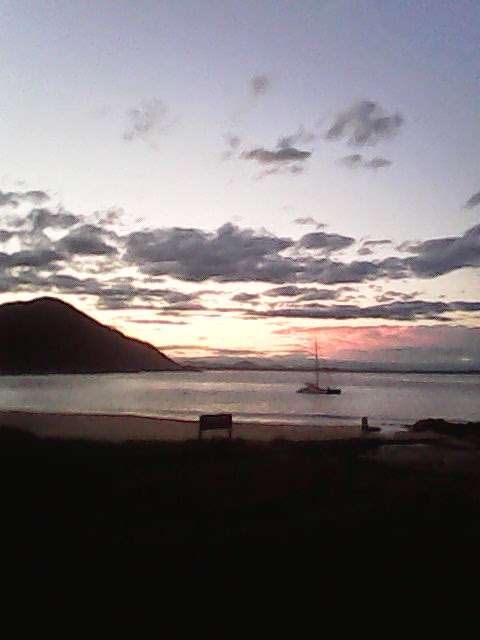 Retuning to the west side for a view of the lake 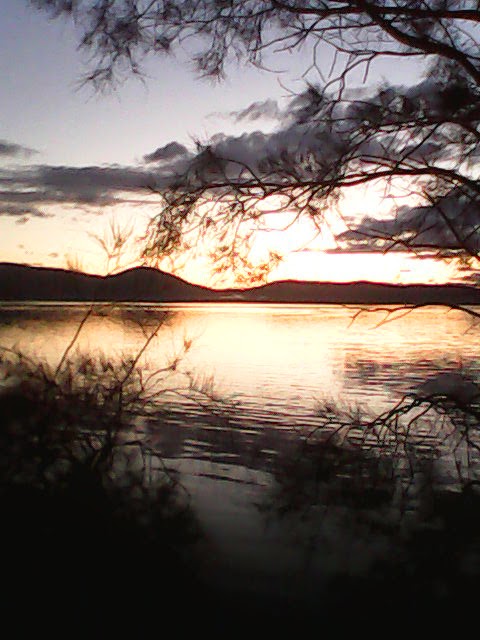 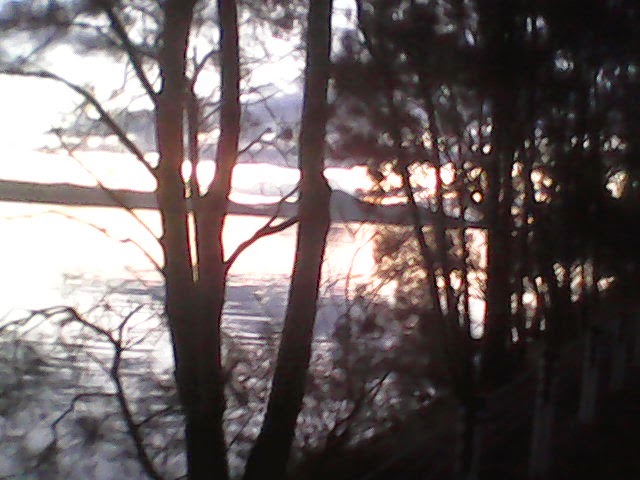 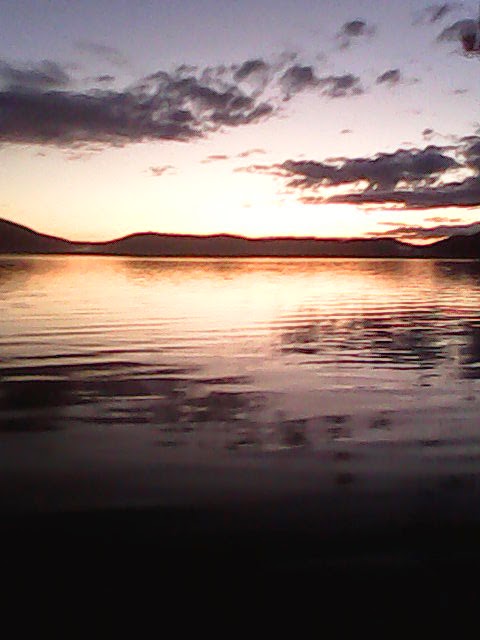 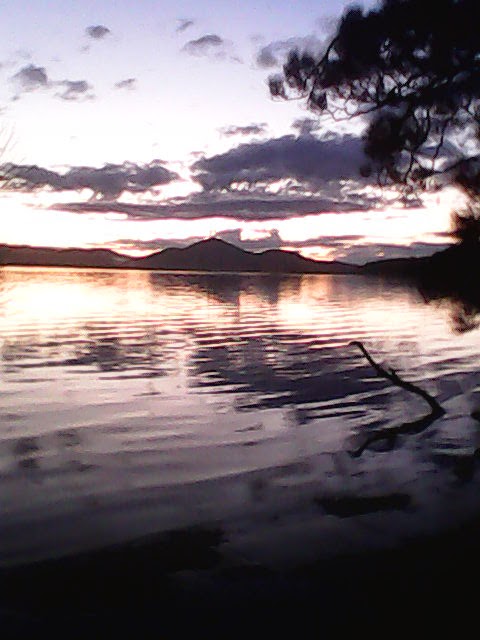